Bitcoin is approaching a crucial point. Either the resistance level will be broken or BTC will bounce back down to a minimum of $43,000. However, if it does fail, the damage to buyers will be critical and we’ll witness a fun slide down to $35,000 or even to $25,000. 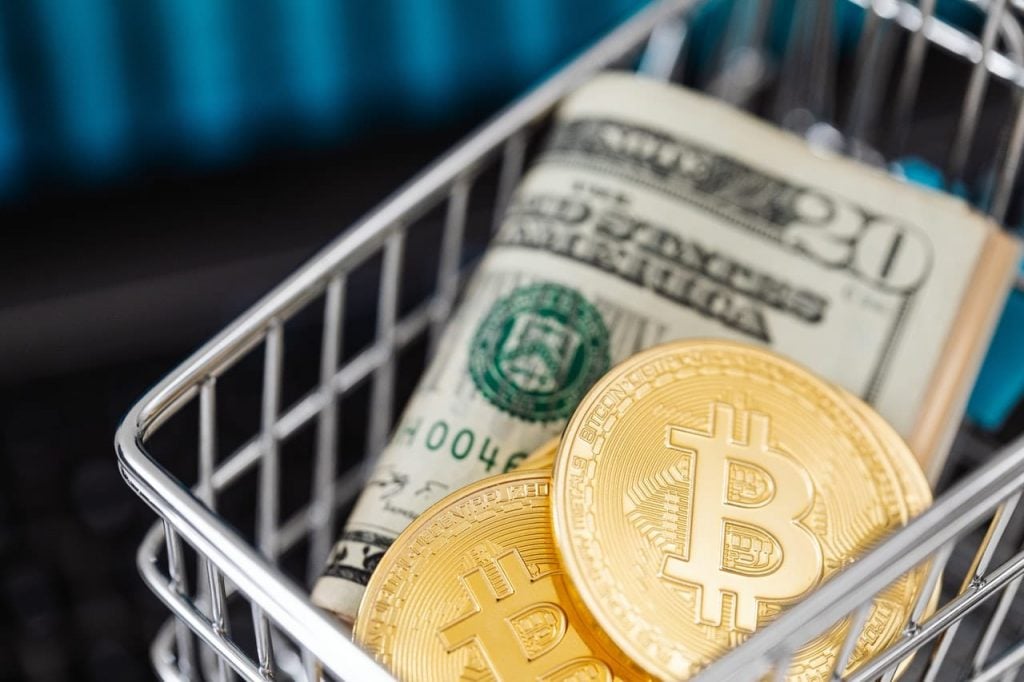 Chances for BTC to move forward

Now for the good news! In the last few weeks, even though buyers weren’t too active, every time a key point got approached, money suddenly appeared on the market and the price went higher. This could continue in the upcoming weeks as well.

In that scenario, we are in for a fascinating ride towards $60,000, which ends up with Cup-and-Handle pattern, when the price corrects some of its previous uptrend and then rebounds back to its initial high, forming a ‘cup’ and signaling a bullish trend. The price then trades sideways, creating a ‘handle’ that will be followed by a new high.

A resistance breakdown will spur a true market euphoria, which may promptly get us to $80,000. Those who hesitate will miss this stop and get the $100,000 deal.

Greed could be a trap

According to the Crypto Fear & Greed Index, greed has been ruling the market all week, which proves people are ready to come and buy. However, it may turn out as a trap. While some are willing to get coins for any price, others are actively selling. Big players will supposedly strive to drive the over-excited bulls with leveraged positions into liquidation. In that case, extreme greed and mass positions liquidation will surely take BTC to the bottom of the chart.

A strong turnaround of the Bitcoin price is very likely, however, the reverse also seems possible. Let’s see how the market reacts in our upcoming reports.