Research: Ethereum (ETH) is a better store of value than Bitcoin (BTC)

An academic research conducted at the University of Australia has found that ETH is a ‘superior’ store of value compared to Bitcoin. Researchers also claim that ETH is on track to “to becoming the world’s first deflationary currency.” 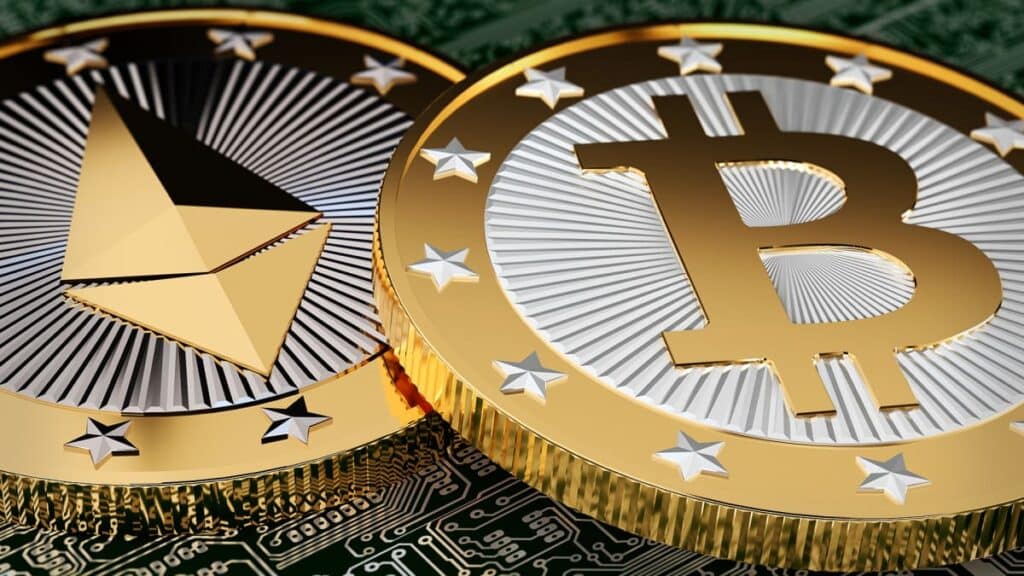 The network burnt a certain percentage of transaction fees during the EIP-1559 update in August, and more than 1 million from the 118,583,580 circulating ETH has been burnt.

Transaction fees equivalent to more than half of the 12,000 freshly generated ETH each day are burnt at times, according to the research, owing to EIP-1559. More ETH will be burnt, according to the experts, as demand for Ether grows because to its powerful ecosystem of decentralised finance apps.

Who will protect us from inflation?

The researchers write that Ethereum is already less inflation-prone than Bitcoin: ” Annualising the rate of Ethereum creation since EIP-1559, the expected increase in the total Ethereum supply is only 0.98%, being less than half the 1.99% increase in Bitcoin supply which is almost certain in the same period.” According to the experts, Ether has greater inflationary hedging features than Bitcoin, making it a better long-term value storing option than Bitcoin.

This information has become particularly relevant in light of the rampant money printing during the pandemic and the widespread rise in inflation, which reached 6.2% in the US in October. According to investing.com, investors should take a closer look at Ether to hedge inflation.

However, Bitcoin enthusiasts, such as MicroStrategy CEO Michael Saylor, believe Bitcoin is immensely more secure in terms of hash rate and more trustworthy due to its constant supply and seldom altered protocol. Ether has, on the other hand, gone through a lot of changes in terms of its issuance.