The Reserve Bank of Australia (RBA) has warned Australian investors that in fad-fuelled cryptocurrencies such as Bitcoin, they risk holding assets with “niche” uses that may lose most of their value. 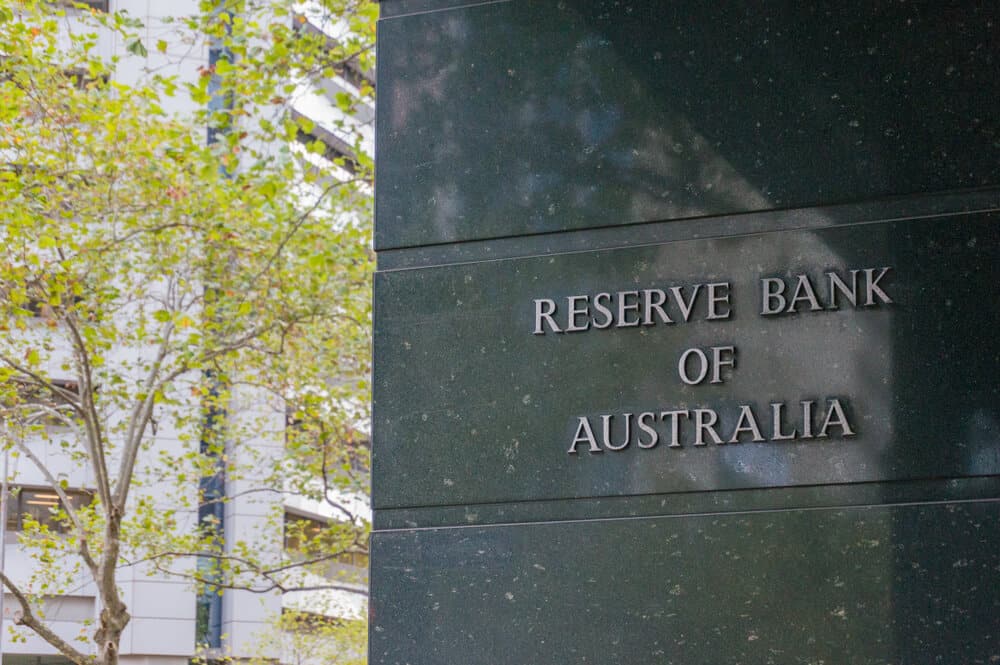 On 18th November, the head of the RBA’s head of payments, Tony Richards, presented an overview on distributed ledger technology (DLT), crypto assets, stablecoins, and CBDCs to the Australian Corporate Treasury Association.

In his speech, Richards questioned the validity of cryptocurrencies and their growth in 2021 after considering the amount of money invested in memecoins such as Dogecoin (DOGE) and Shiba Inu (SHIB):

“The recent boom in this area is perhaps best illustrated by the fact that Dogecoin, a cryptocurrency that was started as a joke in late 2013, had an implied market capitalisation as high as $88 billion in June this year, and the Shiba Inu token, which appears to be equally free of any useful function, is currently the ninth-largest cryptocurrency, with a market capitalisation of around $26 billion,” he added.

Richards also affirmed that public attention captured by cryptocurrencies in 2021 was “no doubt fuelled by influencers and celebrity tweets.” He also questioned the reported scope of how widespread crypto adoption is in Australia.

“Some surveys have claimed that around 20% of the Australian population hold cryptocurrencies, and one claimed that Dogecoin alone was held by 5% of Australians. I must say that I find these statistics somewhat implausible.”

Richards said that investors should “be less influenced by fads” and pay more attention to the warnings of regulators and policymakers instead. Furthermore, governments across the globe should consider limiting the use of energy-intensive proof-of-work-based cryptos such as Bitcoin (BTC). Finally, tax authorities should strive to eliminate anonymity to fight financial crime and money laundering.

Commenting on Richards’ speech, Steve Vallas, CEO of Blockchain Australia, refuted the speculative arguments against the crypto industry, stating that “some regulators maintain an unhelpful and narrow focus on the speculative elements of the sector. That lens misses the remarkable infrastructure build that has occurred in recent years.”

Anyway, many Australian politicians believe the RBA to be short-sighted about cryptocurrencies. Hopefully, this will be enough for the crypto sector to realise its full potential.