Ripple CEO (XRP) is ready to agree with the SEC, but there are nuances

An ongoing debate about legally acknowledging XRP as a security by SEC is far from over. Here is a brief summary of the plot so far. 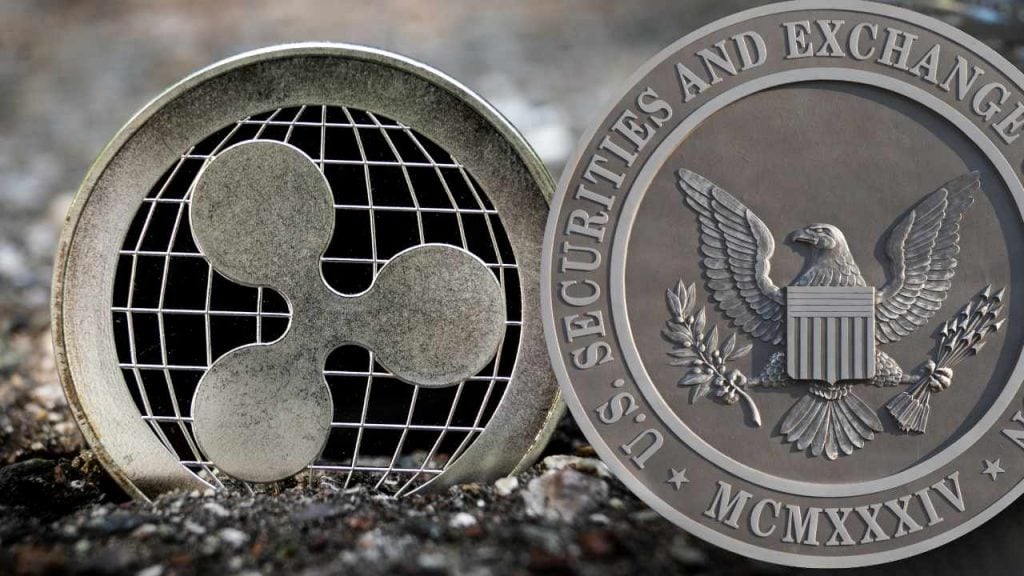 During an interview with Fox Business on 24th September, Ripple CEO Brad Garlinghouse said that Ripple would be willing to enter into an agreement with the US Securities and Exchange Commission (SEC) if there is ‘absolute confidence’ about XRP: “We are committed to a constructive dialogue with the SEC … However, it will not take place if both sides do not have a clear understanding of what Ripple is in the long term.”

Ripple is willing to cooperate on certain conditions

Thus, Ripple is ready to cooperate if it gets the opportunity to educate the market and the judges on the usefulness of XRP: “We have a clear vision of how XRP can become an extremely powerful tool … There are many people in the crypto and XRP community who are doing amazing things with XRP “.

Garlinghouse highlighted XRP Ledger, a decentralized open-source technology that existed before the company was founded, and compared the native cryptocurrency to oil and gold.

The implications of the debate could run deeper than it seems

The SEC’s ambiguous statements about Ethereum (ETH) indicate a lack of clarity in the regulatory framework, Garlinghouse said. And this does not allow the Commission to make a decision on the status of the cryptocurrency as a security.

Despite the lack of vision and debated definitions, the Ripple boss disagrees with the opinion that cryptocurrencies are similar to the Wild West: “Cryptocurrencies are already regulated… Perhaps the SEC just wants to gain more power over them.”