There have been some pretty significant rearrangements in the TOP 10 cryptocurrencies according to CoinMarketCap. Not only has Binance Coin (BNB) managed to give up its place in the ranking to the stablecoin Tether (USDT), but also Ripple (XRP) has displaced Solana (SOL), the last few weeks’ favourite, from its position. 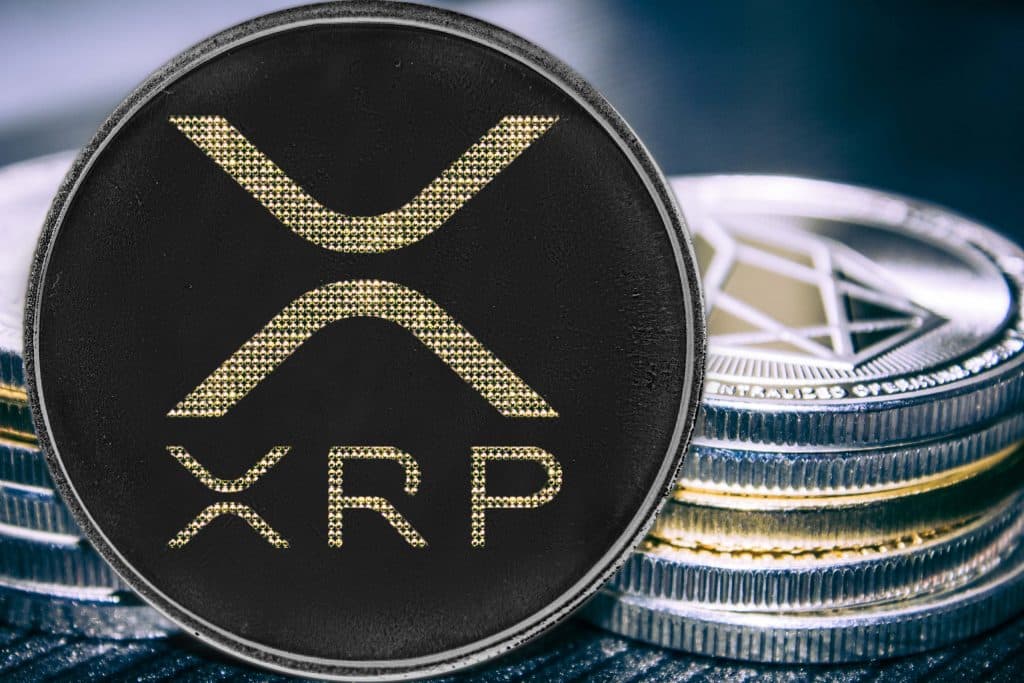 The total market capitalization of XRP exceeded $50 billion (~£36 billion), which allowed one of the oldest cryptocurrencies on the market to take the place of the ambitious newcomer Solana, whose capitalization is now in the region of $47 billion (~£34 billion).

Last week, SOL’s capitalization exceeded $60 billion (~£43.5 billion), and the newly minted altcoin was preparing to displace such giants of the digital asset market as Tether (USDT) and Binance Coin (BNB). However, the Bitcoin (BTC) correctional wave has made adjustments to these plans.

Even though at first Solana tried to climb higher, ignoring the pessimistic mood of the rest of the market, the purchasing powers of buyers quickly dried up, and the altcoin itself began a systematic decline. At the time of writing, SOL is trading near $155.

XRP, on the other hand, remained more stable over the specified period, and its price did not fall below $1.05. 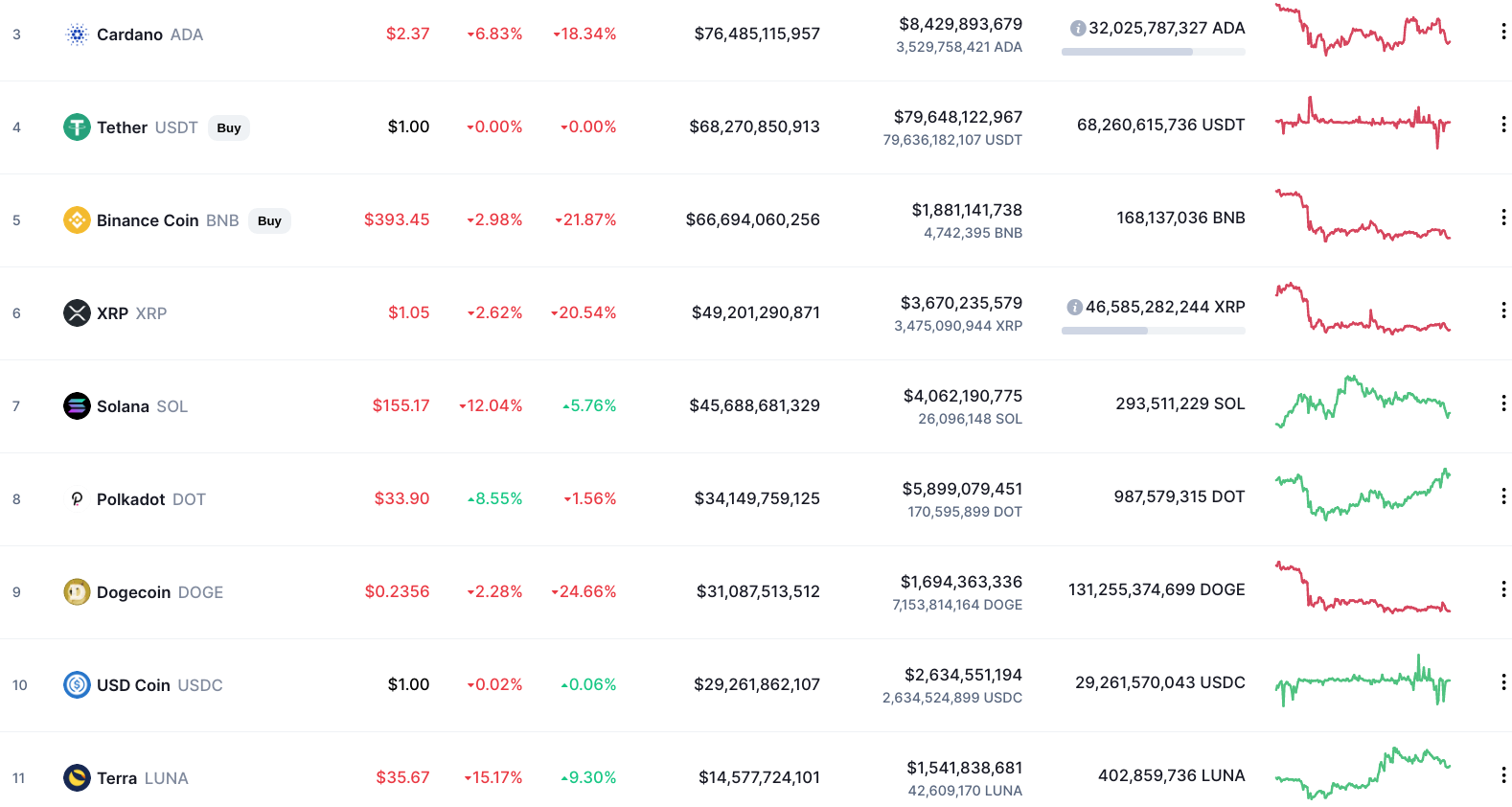 According to Finance Magnates, XRP’s activity has increased significantly over the past week. These dynamics are associated with a sharp surge in interest in the coin from retail investors.

The growth of Solana has often been associated with the meteoric rise in the popularity of non-fungible tokens (NFT), which according to some experts, has begun to fade.

After a turbulent first half of the year, during which a number of major NFT deals were recorded, the digital art market entered a phase of decline, dictated by a decrease in sales and a loss of interest from its users. The number of transactions, their value, as well as the number of active wallets, buyers, and sellers fell sharply this month. It is possible that these dynamics will affect SOL as well, sending the coin to the development of new local minimums.

According to the analytical platform Whale Alert, on Sunday, 12th September, an unknown crypto whale moved 20 million XRP from their digital wallet to the address of the Bitso trading platform.

What the future holds for these coins is unknown. However, there is a high probability that the aforementioned whale will attempt to sell their assets, the volume of which, at the time of this writing, amounts to $22 million (~£15.9 million). That could provoke a decrease in the price of XRP and new adjustments within the CoinMarketCap rating.