Ripple (XRP) price forecast: will it hit $2 in the near future?

XRP, digital asset of the crypto payment giant Ripple, has a good chance of reaching a new ATH at $2. The last price maximum of $1.96 was hit in May 2021. 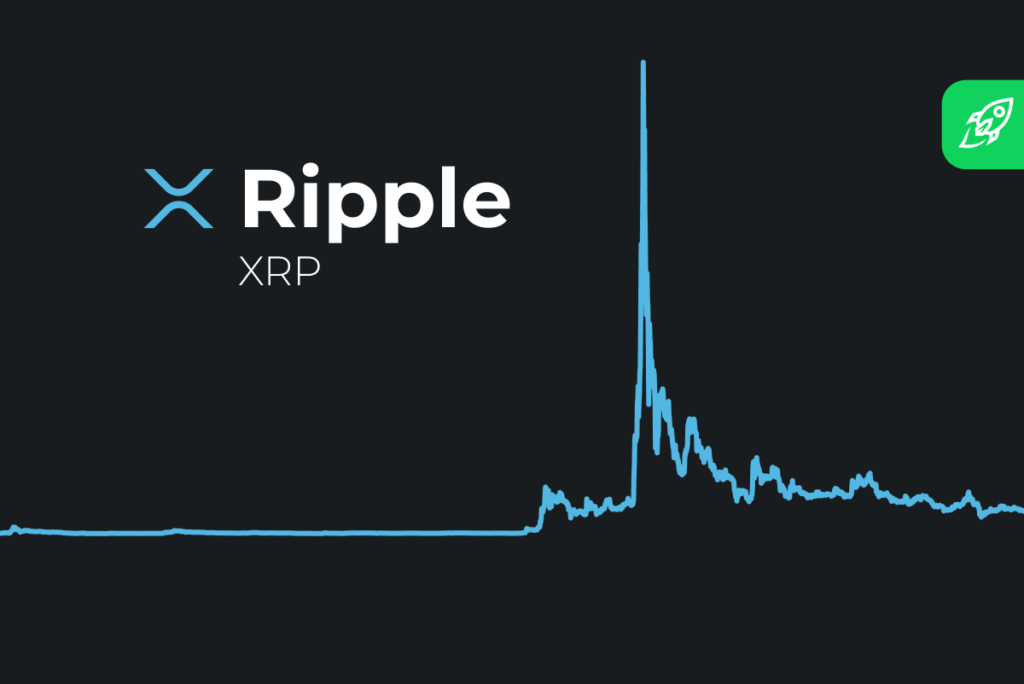 How are things going with Ripple?

Unlike many other alternative cryptocurrencies, XRP hasn’t been updating its ATH for more than six months, balancing between the marks of $1.27 and $0.6. The latest November drop added insult to injury, as the altcoin lost about 36% of its price.

However, now that Bitcoin (BTC) is again trying to get out of the bearish trend, XRP also has a chance to rise to the top.

XRP has been consolidating for the most of this month, yet on 18th December, the altcoin grew by more than 23% and now even broke the $1 milestone. Since then, the bulls have relaxed a bit, while Ripple is trading around $0.97, press time.

Thanks to the nascent price rise, investors regained optimistic views. In just 3 days, the number of active holders of the asset jumped by more than 38%, almost reaching a 22-month high set back in November.

Nonetheless, high profitability provokes not only purchases, but also profit taking on the part of investors who have been holding XRP for a long time. Most likely, they saw the growth as the best opportunity to close positions, deeming it’s no use to expect more from XRP.

Ripple defenders came out against them with a united front. Many decided to keep XRP in their portfolios, hoping for further growth and a more profitable exit point.

This resulted in the XRP network seeing a significant increase in growth rates.

Thus, thanks to holders, growing interest in XRP and positive dynamics of Bitcoin, there is a high probability that Ripple will get a chance to update ATH in the near future.

However, everything is not as perfect as it seems. XRP’s upward trend, which has been seen for more than 20 days, is weakening. For the holders, it’s now crucial to recapture and then keep the price level at $1. Only in this case, Ripple will get a chance for stable growth, which in the future will lead it to the level of $2.