Robinhood claims over 60% of transactions in Q2 were in crypto

Yesterday, Robinhood published a report for the second quarter of 2021. According to the data obtained, customers have demonstrated a significant interest in cryptocurrencies: more than 60% of accounts performed transactions with cryptographic assets. 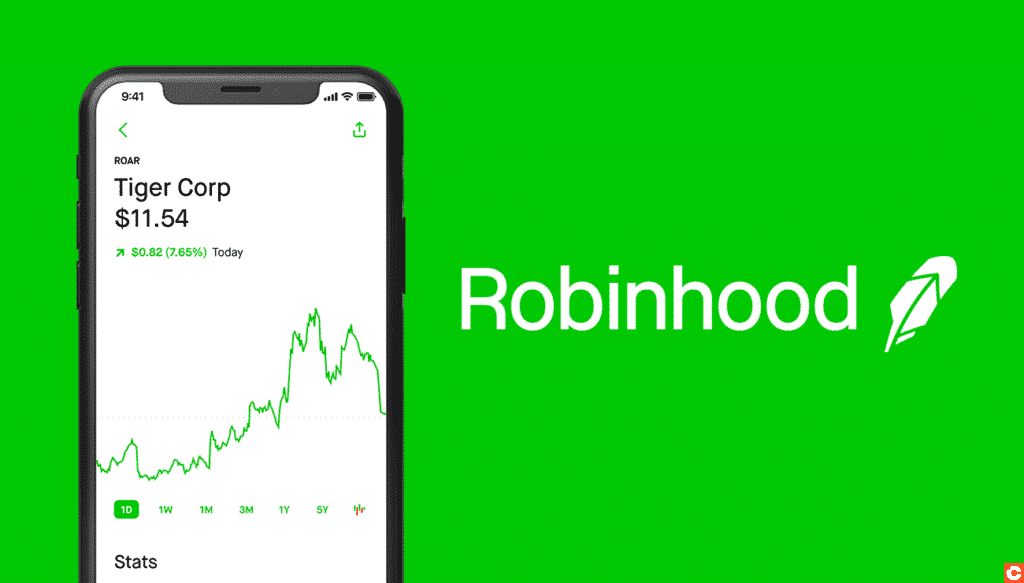 Vlad Tenev, CEO and co-founder of Robinhood, added that the number of women has increased among investors. He also commented on the company’s goals. “So we’ll look to continue delivering great value improving our existing products and services, and expanding our existing businesses to really become the most trusted and most culturally relevant money app worldwide,” Tenev said.

Last month, the Robinhood app debuted on the NASDAQ exchange, valuing its shares at $38 apiece.