Dan Gallagher, the chief legal officer of Robinhood, talked about Coinbase’s recent proposal of creating a crypto-focused regulatory agency during a panel discussion at Georgetown University’s Financial Markets Quality Conference on Wednesday, 17th November. According to him, the idea is “just plain silly”. 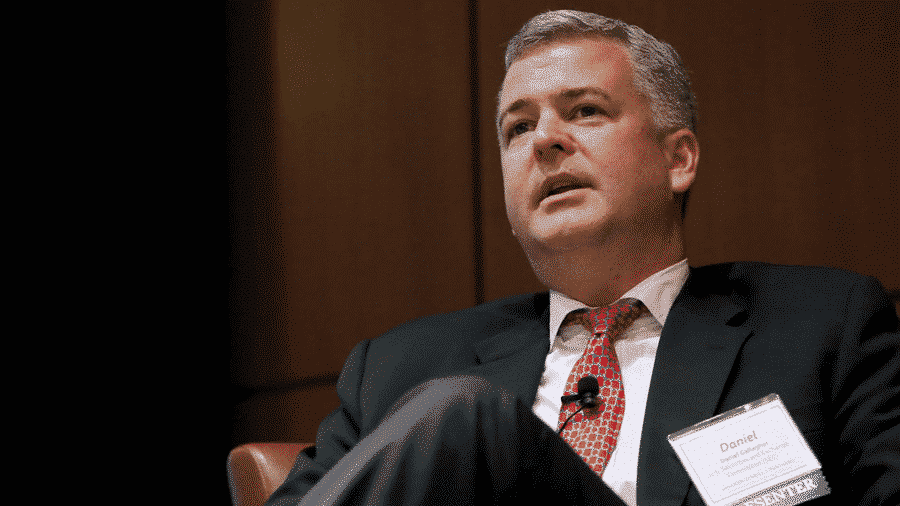 In October, the cryptocurrency exchange Coinbase published a new Digital Asset Policy proposal in which the exchange asked the Securities and Exchange Commission (SEC) and Commodity Futures Trading Commission (CFTC) for a more comprehensive approach to regulating Bitcoin (BTC) and other cryptocurrencies.

“There should be one federal regulator designated for digital asset markets,” Faryar Shirzad, chief policy officer at Coinbase, commented on the news at the time. “A digitally native and dynamic regulator would help ensure that the transformation of the financial system serves as many members of the American public as possible.”

However, Gallagher thinks that if authority was transferred from the SEC, the move will likely lead to more confusion.

He mentioned the Dodd-Frank Wall Street reform, which was created as a response to the financial crisis of 2008. The act established a number of new government agencies tasked with overseeing various aspects of the financial system.

“Dodd and Frank set out to limit the number of agencies and provide clear jurisdiction, so they got rid of one agency and added three,” he said. “So we ended up net two plus after Dodd Frank, and with even more confusion about jurisdiction. So the idea of adding a new regulator is just plain silly.”

A spokesperson for Coinbase has issued a response to Gallagher’s comments.

“We welcome any discussion on how to reform a system that isn’t fit for purpose when it comes to crypto. But to be clear, our proposal never called for a new regulator – it was regulator agnostic. What it calls for is crypto-forward proposals and not using old precedents for a new technology. We welcome the debate and if others have concrete ideas, share them. There’s space for everyone to contribute,” the company stated.

Several agencies are currently keeping watch over Bitcoin and other cryptocurrencies. And the system clearly doesn’t work as efficiently as possible. Even players in the space haven’t come to a mutual agreement on how future regulation should look.