Russia on Bitcoin (BTC): no to legal tender

There’s no reason for Russia to recognise cryptocurrencies, including Bitcoin, as an official means of payment. Such recognition can do nothing but harm, Russian presidential spokesman Dmitry Peskov told reporters on Tuesday, 7th September 2021. 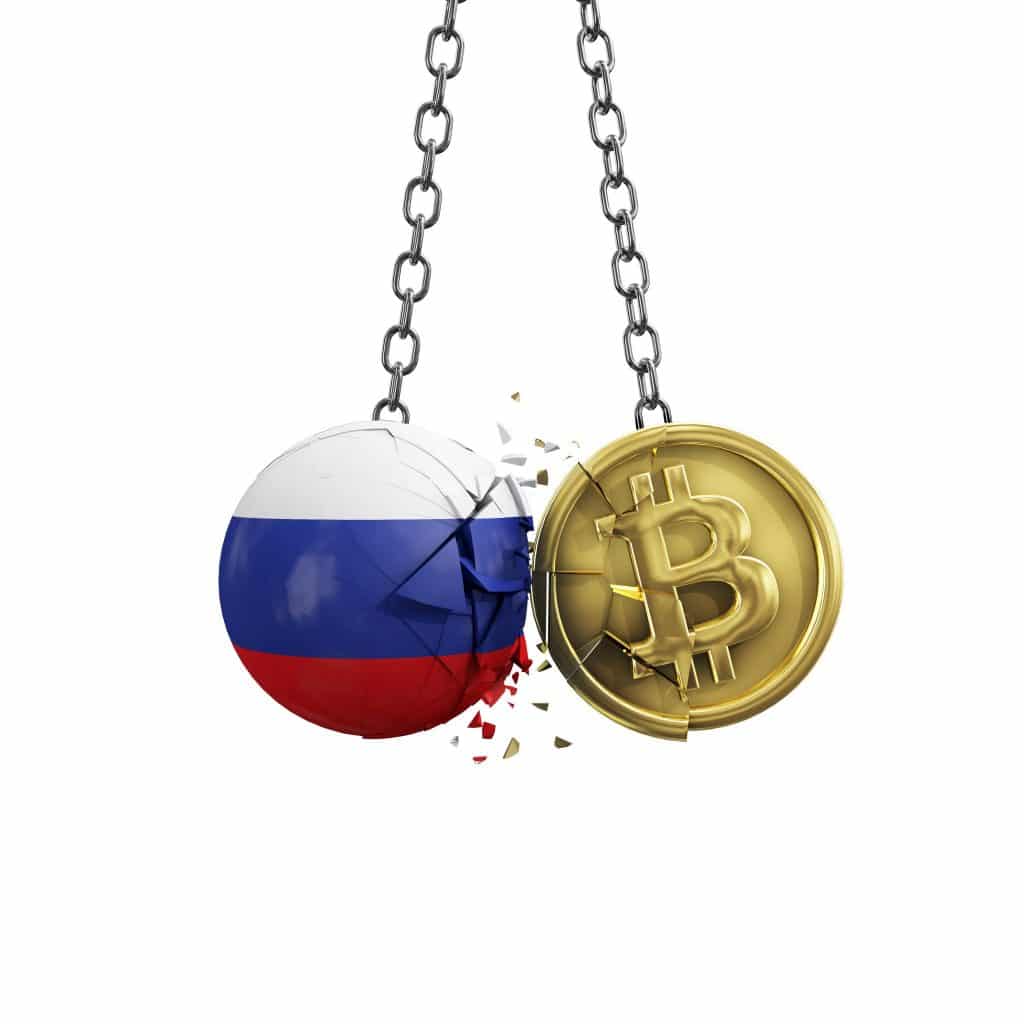 According to TASS, Peskov stated that “Russia is unambiguously not ready for such steps, and so far there is not a slightest reason to take such steps.”

Using cryptocurrency along with fiat money “can do nothing but harm the financial and economic system, if we are talking about full recognition as a means of payment,” he added.

Despite a large number of ICOs and cryptocurrency projects coming from Russia during the 2017-2018 bull market, Russian regulators’ stance on crypto has only been getting stricter. While digital assets are legal in Russia, and according to a bill passed in January 2021 classifying them as a type of property, it’s still illegal to use them to pay for goods or services: only the Russian ruble is considered to be a legal tender. Russians can mine, trade, and own cryptocurrencies without any legal issues, however. Russian government officials are also prohibited from owning digital assets.

With that said, the Russian central bank governor Elvira Nabiullina has dubbed CBDCs as “future for the financial system”, which aligns with their vision and attitude toward true cryptocurrencies, which they continue to vilify with claims of rampant illegal activity such as money laundering and terrorism funding.