Schoolchildren to study Bitcoin (BTC) and other cryptocurrencies In New York

Cryptocurrency has quickly become one of the most sought-after forms of investment. But unfortunately, many investors aren’t literate enough to understand the trades they are making. Coupled with crypto’s inherent volatility, ignorance breeds financial fiasco. For instance, just a few days ago, a depositor from Shanghai lost $28,000 of his savings after investing in a Squid Game cryptocurrency (SQUID). 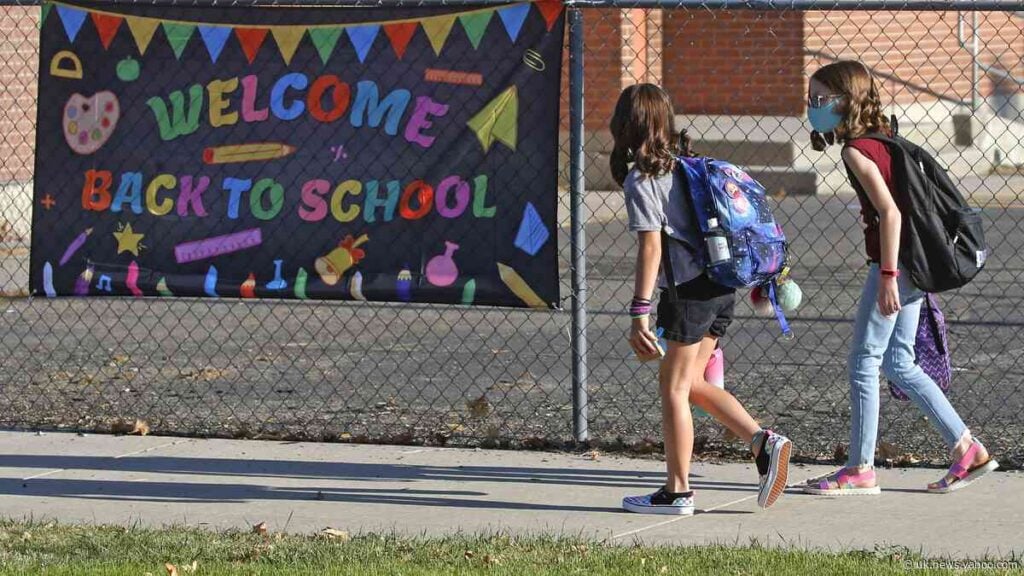 In order to protect people from scams and unsafe trading, New York’s new mayor, Eric Adams, is pushing for cryptocurrency literacy and blockchain education to be taught at public schools. This is just one of the steps he’s planning to take to turn New York into a crypto centre.

“When I talked about blockchain and Bitcoins, young people on the street stopped and asked me, ‘What is that?’” he told CNN.

Adams believes that Bitcoin is “the new way of paying for goods and services throughout the entire globe,” and cryptocurrency and blockchain-related education will help young New Yorkers to succeed.

A crypto enthusiast, Eric Adams is also the first New York mayor to receive his first three salaries in Bitcoin.

At the moment, crypto is already a $3 trillion market, but not everyone sees eye to eye with Adams. Jason Furman, a former economic adviser to Barack Obama, called Adams’ decision a bad investment and suggested that there could be a conflict of interest given the mayor’s personal Bitcoin investments.

Regardless of the economic ramifications of his crypto policy, Adams’ proposal to launch formal crypto education in public schools is definitely worth looking into. Many young investors resort to Google or YouTube to learn about cryptocurrencies, relying on one or two hours of information to make major financial decisions. And of course, some of them lose their savings due to uninformed trading decisions or end up scammed by Bitcoin sharks.

With a lot of money at stake, it might be time to expand the financial literacy program to keep up with the ever-changing investment market. After all, wise investments, whether in the stock market or in crypto, are one of the ways to achieve financial stability.