The SEC has allowed VanEck to launch the Bitcoin (BTC) Futures ETF. The ETF is said to be listed after 23rd October. 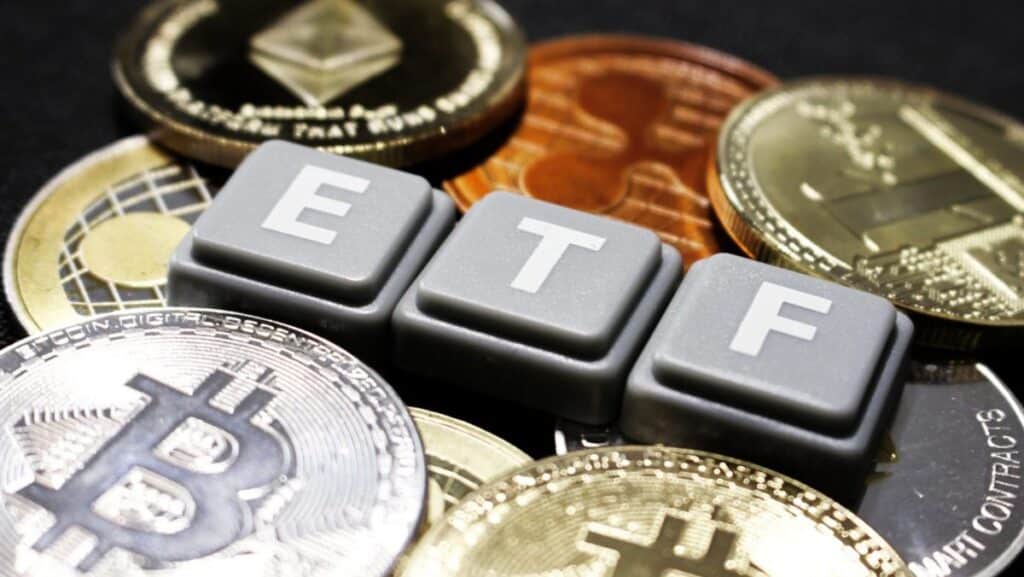 VanEck is getting ready to launch its BTC futures ETF in the US this Friday, 23rd October, following the Proshares ETF listing that launched on Tuesday.

VanEck’s Bitcoin futures ETF is the second American fund to be approved by the regulator. This Tuesday, the Proshares Bitcoin Strategy exchange-traded fund (BITO) has been finally launched after a long wait. A day on the market, the ETF volume broke all records. Wednesday witnessed BTC spot markets hit all-time price (ATH) at $67,017 per unit.

It is stated that VanEck’s ETF will be placed after 23rd October 2021, and will start trading under the ticker “XBTF” on Monday, 25th October 2021.

It has been emphasised that the ETF “does not invest in Bitcoin or other digital assets directly.”

Nate Geraci, the co-founder of the ETF Institute has made a comment about the launch on Twitter.

VanEck’s application approval was preceded by the phenomenal BITO market performance on Tuesday, 19th October. On Wednesday, Eric Balchunas, senior ETF analyst at Bloomberg, said that BITO was already “in the top 30% of ETFs by assets and a near-lock to exceed my $750m by end-of-week estimate.”

Bitcoin.com reports that VanEck’s decision to apply for a BTC futures ETF followed Gary Gensler’s words about futures-based funds being more likely to be approved by the Commission, the other factor being investors’ interest in futures ETFs that provide access to Bitcoin without actually having to buy, sell and store the coin, which could be challenging for a rookie.

The United States is not the first country to approve Bitcoin futures ETFs, Canada won the race, having already issued several permits over the past 12 months.

The SEC is expected to approve four more Bitcoin futures ETFs in the upcoming weeks.

The Proshares and VaneEck cases serve as a milestone for the US-based BTC ETFs. For the first time, Americans will be able to invest into Bitcoin-related ETFs.