Sen. Cynthia Lummis: the Fed is working against the crypto market 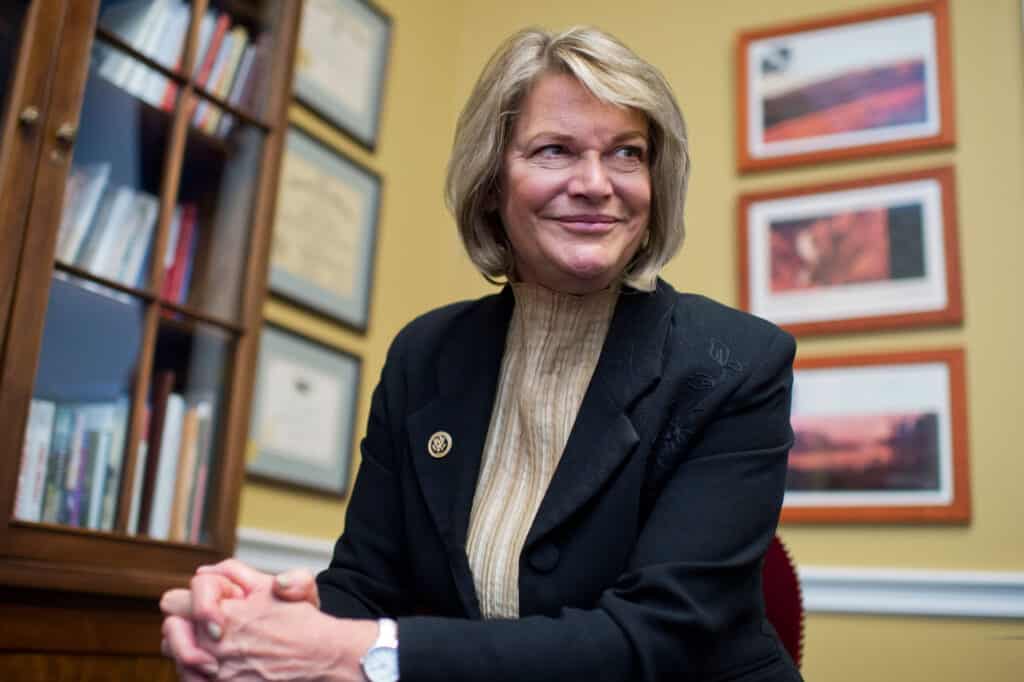 The senator’s op-ed was published in the Wall Street Journal on Tuesday, 30th November. According to the article, Lummis has been struggling to keep supporting the Fed’s decisions on crypto-related issues.

“Over the past year my faith in the Fed has been deeply shaken by its political approach to digital assets in my home state, Wyoming, greatly contributing to my concerns over President Biden’s nominees, Jay Powell and Lael Brainard,” she added.

Powell’s term as Fed chair is set to expire in February. The Biden administration nominated him for another term just a week ago. Brainard, a Fed governor, is supposed to serve as vice chair.

Lummis called for senators to block this decision. “While Mr. Powell and Ms. Brainard have said they want to promote responsible financial innovation, when Wyoming provided a perfect opportunity the Fed instead inexplicably chose to ignore its legal obligations,” she said.

Lummis calls perfect opportunity a heavily regulated bank structure, which was first present in Wyoming and is called a special purpose depository institution, or SPDI. The state’s officials have been discussing with the Fed whether these vehicles could be considered banks and gain access to the federal payment system since 2019.

According to her, the delay is a violation of the Federal Reserve Act, which requires the agency to take action on all bank applications within a year.

The Republican Senator for Wyoming, Cynthia Lummis, has previously spoken against the former Secretary of State Hillary Clinton for criticising Bitcoin. Lummis believes BTC to be the weapon to save Americans from inflation.

Republican Senator Cynthia Lummis said that the nominations of Jerome Powell and Lael Brainard to the Fed will prevent the crypto market from advancing forward.