Do you remember ‘side-eyeing Chloe’? Now it’s an NFT, which has just been sold at the auction for 25 Ethereum (ETH)! 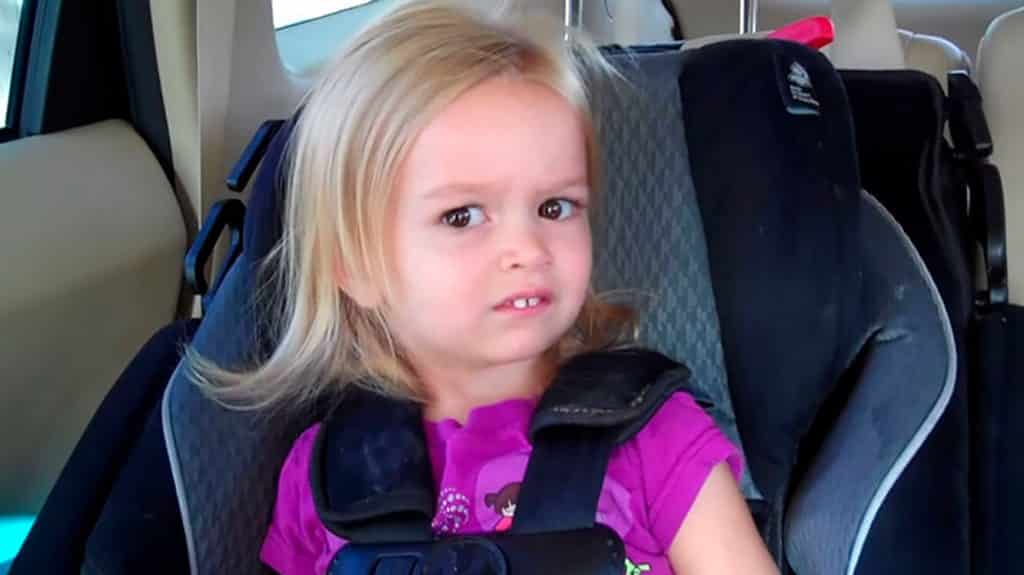 Chloe became famous in 2013 after the ‘side-eyeing Chloe’ photo went viral and became a meme. Recently, her parents have put the famous photo up for sale in the form of an NFT token. Al Arabiya English reports that it was sold for 25 Ethereum (ETH), which is approximately equal to £55,000.

The NFT was purchased by 3F Music, a Dubai-based music company. The company did not comment on the matter, but Chloe’s mother Katie said that the family were delighted with the sale.

Katie said that they do not plan to withdraw ETH yet, as they expect it to further grow in value. “In an ever-changing world, it may be worth more next week,” she said, in reference to the volatility of the cryptocurrency’s price,” she said.

The money is planned to be spent on the education for two daughters.