It was revealed yesterday that Square, run by Twitter founder Jack Dorsey, is changing its corporate name. This is due to the expansion of its services and the provision of new financial technology tools. It will now be called Block, which, according to executives, more accurately reflects the platform’s activities. 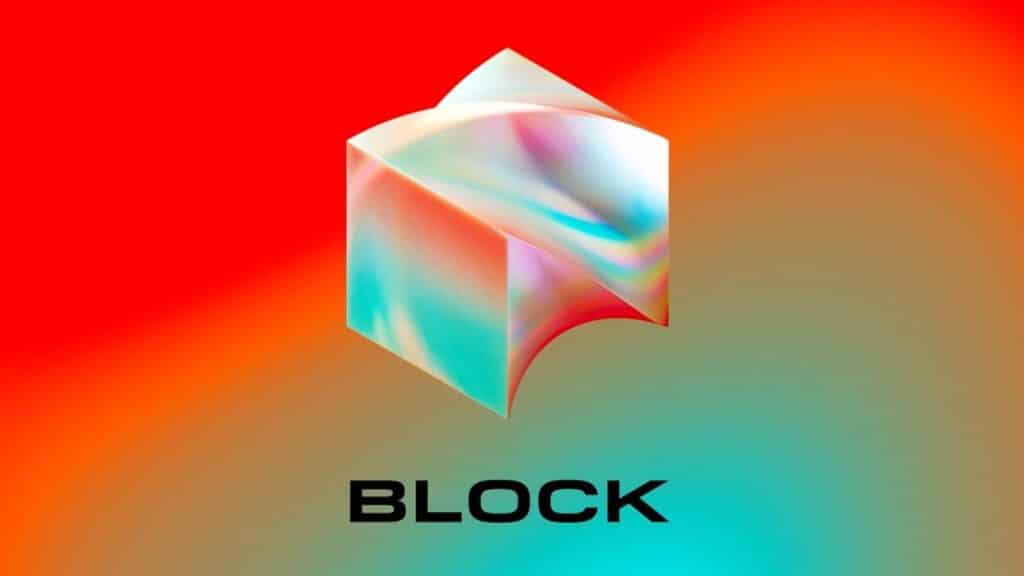 Block is a name that describes the company’s ecosystem

As reported by International Business Times, Square announced on December 1 that it would be changing its name to Block Inc. The reason for the decision was the company’s desire to move beyond its existing operations and embrace new blockchain-based technologies.

The company representatives said that no organisational changes will be made. All existing divisions and services will continue to provide products and solutions under the existing brands. The management is confident that the new name will help the company grow without resorting to organisational restructuring.

This is not the only case of an organisation changing its name to promote itself. For example, Google changed its corporate name to Alphabet a few years ago, and not so long ago Facebook became Meta in the same manner.

As mentioned earlier, Square is not just changing its name, but also expanding its business scope. The company is working on developing its own wallet for storing digital assets. Dorsey has also said that he is interested in mining cryptocurrencies.

A few days ago, Jack Dorsey resigned from his Twitter post. Although he had previously refused to do so during Donald Trump’s presidency. In 2020, the founder of the popular social network came under pressure from Elliott Management, which was linked to the launch of both Twitter and Square.

Twitter is now run by Parag Agrawal, who was previously the company’s chief technology officer. Dorsey announced that he would remain in the board until May, when a new executive would take over full control of the company.

It seems that changing the corporate name is becoming a trend. Yet for us it is much more interesting to see what other tools and services Block Inc will offer to its customers and how they will be implemented. Let’s hope that the company with the new name will be focused on users’ needs and update the range of services in a timely manner.