Economist Steve Hanke has named a few reasons why Bitcoin (BTC) is in for a crash. 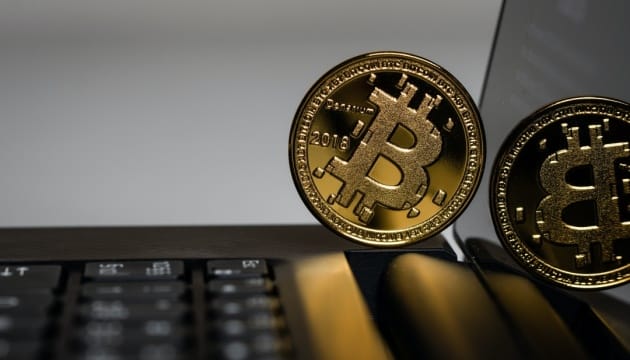 Steve Hanke, сrypto critic and economist at Johns Hopkins University, thinks BTC will inevitably suffer a fall based on the so-called “up and down” law. “What goes up must come down,” he stated. According to his tweet, Bitcoin is not an exception to this law. Hanke also cited Bitcoin’s speculative nature and high volatility as potential reasons for the collapse.

What goes up must come down, and #Bitcoin certainly isn’t exempt from this law. #BTC’s extreme volatility & speculative nature serve as reminders of the up and down law. pic.twitter.com/ux9pMy3jwL

Another well-known digital asset critic and gold supporter, Peter Schiff, believes that the current policy of the US authorities, under which the state doesn’t ban BTC, but chooses to tax and regulate it, isn’t a good sign for crypto enthusiasts. According to Schiff, the American government is likely to use the crash as a pretext for tighter regulation.

Just because the government isn't banning #Bitcoin it doesn't mean you should buy it. In fact, many who do will wish the government had banned it. The @JoeBiden administration would rather tax and regulate it. Then after it crashes use the losses as an excuse for more regulation.

The head of SchiffGold is clearly an old-school investor, guided primarily by the asset’s intrinsic value. Naturally, BTC is completely out of his depth. Peter Schiff simply can’t accept that Bitcoin can be in demand and grow in price. For him, it’s just a bubble.

But Bitcoin is not just a speculative asset, it’s also an ideology. Something that proves that financial transactions can be independent and decenstralised.

In this, Bitcoin is very similar to gold. Not today’s gold, but how it was treated in ancient times when people still didn’t know about its practical application. They believed in its value, just like many believe in Bitcoin now. It turns out that BTC and gold aren’t that different after all.

The asset’s true value is determined by the attitude towards it. Everything else, including the state behind the currency, isn’t its fundamental value, but rather a guarantee convincing people to believe in it.

As for the “what goes up must come down” thesis, it’s true for absolutely any asset. The law of supply and demand. As price increases, people are willing to supply more and demand less, and vice versa when the price falls.