A recent survey has revealed that the number of US investors who own BTC has increased from 2% to 6% in three years. 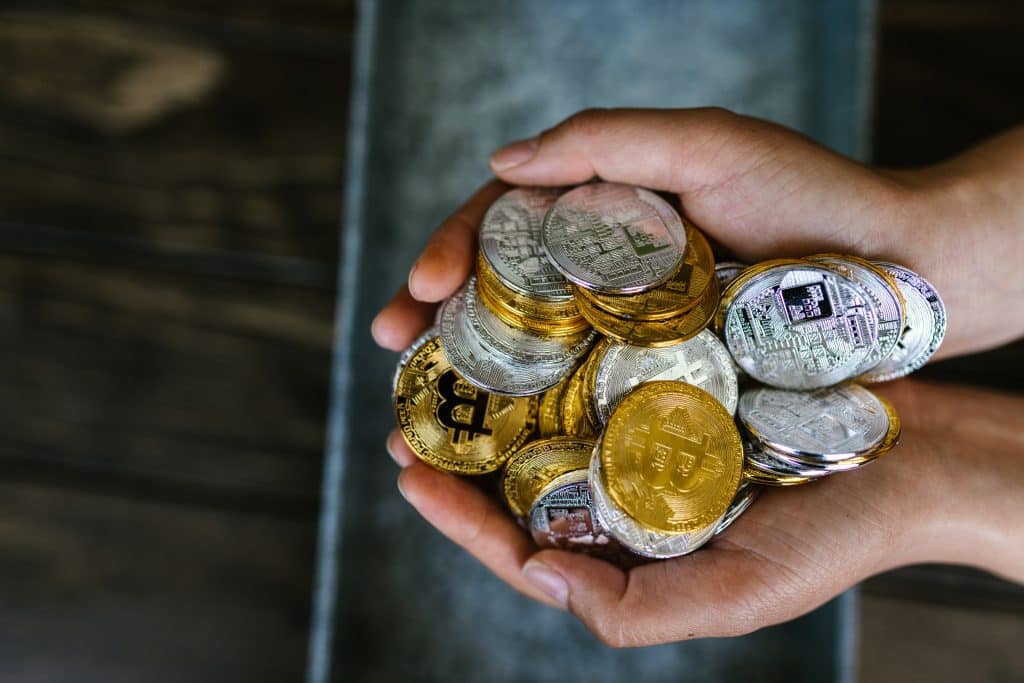 Results of the study conducted by analytics and advisory company Gallup showed that the share of Bitcoin holders among US investors has risen from 2% to 6% since 2018.

A total of 1,037 people aged 18 or older took part in the survey with an estimated 5% margin of error.

Gallup has noted a growing interest in the asset among US citizens under the age of 50. The share of Bitcoin investors in this age bracket rose from 3% to 13%. Among those born before 1971, it rose from 1% to 3%.

A shift in risk assessment.

The public perception of the first cryptocurrency has also improved. In three years, the percentage of respondents calling it “very risky” has declined from 75% to 60%. One in twenty declared this investment risk-free.

Traditional financial instruments are still preferred in investing. 84% of respondents reported having ETFs in their portfolios, 67% reported having invested in stocks and 50% have bonds.

Bitcoin as an investment vehicle is comparable to gold, which was owned by 11% of the investors polled.

Gallup concluded that interest in the first cryptocurrency from companies such as Tesla, Square and Morgan Stanley could boost Bitcoin’s credibility.

Earlier, a Goldman Sachs survey showed that 45% of family funds are interested in digital assets and 15% have already invested in them.

According to Fidelity Digital Assets research, 70% of institutional investors expect to invest in crypto projects in the future.

A recent survey by Gallup has revealed a significant growth in the number of BTC investors in the US. Other results indicate that the perception of risk associated with Bitcoin has declined over a three-year period. As a number of earlier studies show, investing in digital assets has got potential to go mainstream in the future.