A nine-year-old girl from Texas, together with her older brother, converted their gaming computers into rigs for mining cryptocurrencies and now makes about $35,000 a month mining Ethereum (ETH). 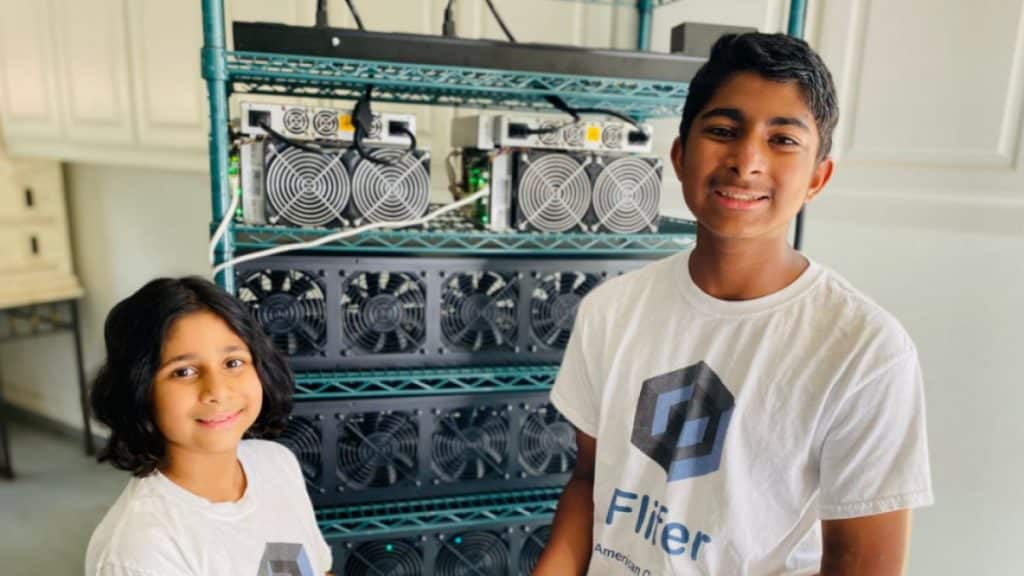 Aanya Thakur and her brother Ishaan Thakur learned about cryptocurrencies from their father, a former Wall Street investment banker. They became interested in this fast-growing sector, and over time, through YouTube videos and Reddit threads, they learned how to mine digital assets. In April, they converted their gaming computers into mining rigs and earned $3 (£2,16) on the first day.

What the young entrepreneurs think about their new source of income

Aanya, a fourth-grade student, commented on her new hobby:

“We started mining just to learn about technology, but it is more fun if we can also make money along the way. Mining seems complicated at first, but it’s simple actually.”

The venture, which started out as a hobby, has grown significantly over the past five months. The kids hired technicians and even rented a data center in Dallas. The average monthly profitability of the brother and sister business is about $35,000 (~£25,250).

According to Ania and Ishaan, at this stage, they have 105 GPUs and a few additional ASIC chips:

“We primarily mine Ethereum but also do Bitcoin and Ravencoin. We choose what to mine based on what’s optimal for each chip we have. Most of our chips are Nvidia RTX 3090, which is great for Ethereum. But when we get other chips, we mine other currencies.”

At this stage, the brother and sister are working at their own company known as Flifer Technologies, and by the end of this year, they plan to launch their own token.