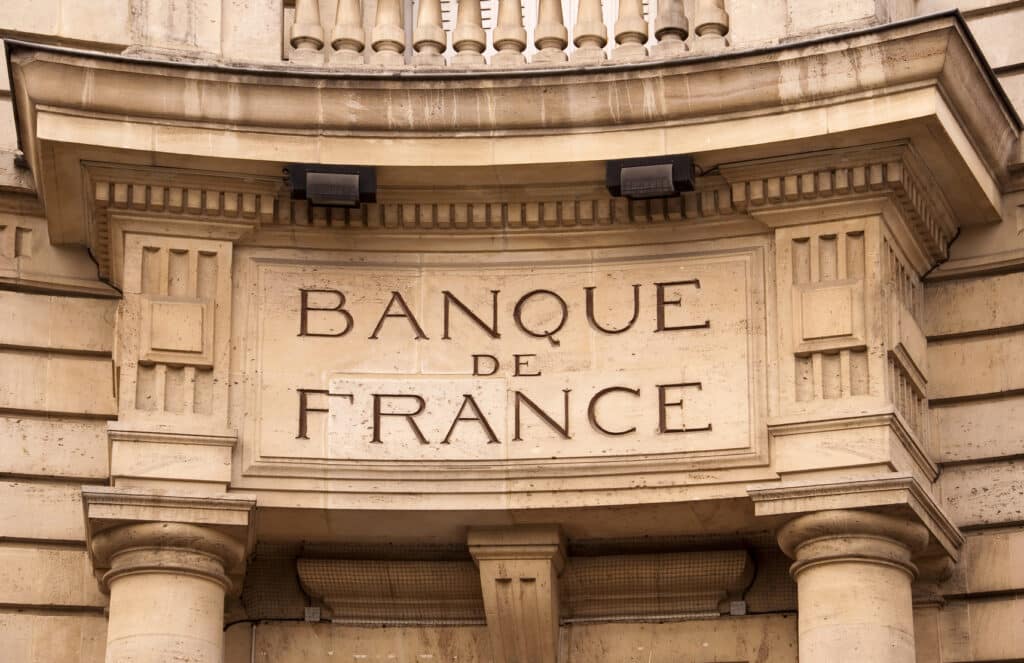 Project Jura was initiated by the Banque de France and included a series of tests on the usage of international payments in CBDCs. The project participants tested direct transfers from CBDC to euro and Swiss franc on a single DLT platform. The experiment was conducted using transactions with real value, under current regulatory requirements, as well as using the mechanisms “payment versus payment” (PvP) and “delivery versus payment” (DVP).

“With the great success of Jura, the wholesale CBDC experiment programme launched by the Banque de France in 2020 is now completed.

Jura demonstrates how wholesale CBDC can optimise cross-currency and cross-border settlements, which are a key facet of international transactions,” said Sylvie Goulard, Deputy Governor of the Banque de France.

The participants of the experiment came to the conclusion that the European financial system needs perfect and universal payment and settlement mechanisms. However, the existing system includes numerous intermediaries and additional elements of the financial market infrastructure. As a result, in addition to the unjustifiably high cost, international transactions are slow, technologically complex and potentially risky.

“As a small open economy, Switzerland requires efficient and robust cross‑border payment and settlement arrangements. Project Jura explores how distributed ledger technology can be successfully leveraged to map out how future‑proof cross‑border settlement between financial institutions could look like,” said SNB Board member Andréa M Maechle.

However, central banks have warned that in order to ensure the use of CBDCs, it is necessary to formulate a set of banking rules and monitoring procedures, as well as develop a plan on how to deal with unforeseen circumstances. The project participants also noted that the decision to continue testing or release their own cryptocurrency will be made by individual central banks independently.

Note that the central bank of Thailand stated that banks should stop using cryptocurrencies since volatility in the digital asset market directly affects the economic situation in the country.