This week, Shiba Inu (SHIB) reached a milestone of 1 million token holders. This was made possible thanks to Korbit, a South Korean cryptocurrency exchange, listing SHIB on its website.  Thus, the meme coin has become available to more than 100,000 Korbit users. 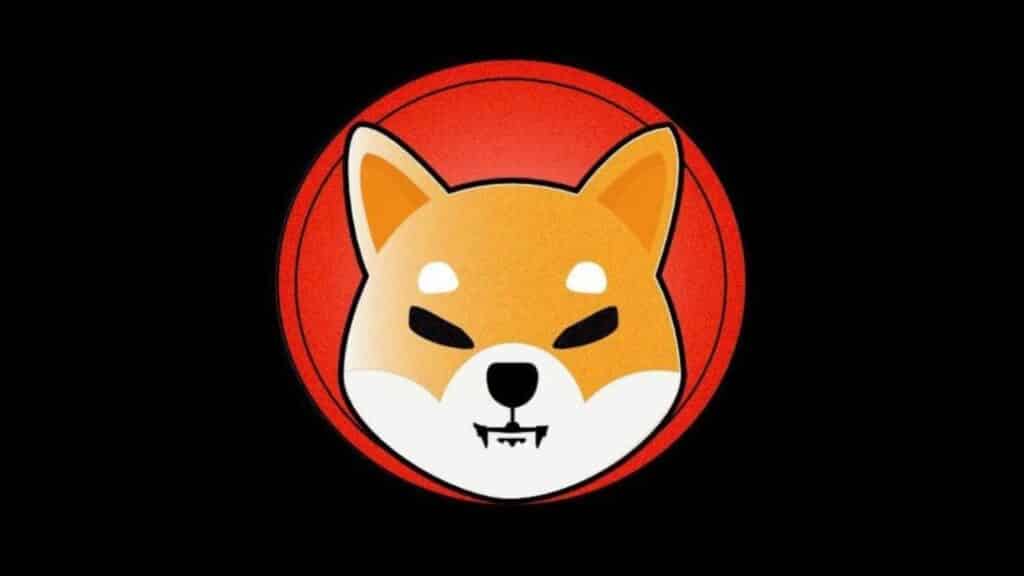 Shiba Inu’s investor base has been rapidly growing since the meme coin hit an ATH in October. SHIB’s initial popularity was linked to being dubbed ‘DOGE killer’. In 2021, Shiba Inu became one of the most successful cryptocurrencies, bringing 900% of profits to investors in a few months. The digital asset was also listed by a few major cryptocurrency exchanges, strengthening users’ faith in its glittering future. And as trading volume on the exchanges grew, so did the number of SHIB holders.

On 26th November 2021, the number of Shiba Inu holders was reported to exceed 1 million by WhaleStats, a website tracking large movements of cryptocurrencies in the Ethereum network. According to the service, large holders of Ethereum have accumulated 48.1 trillion Shiba Inu tokens.