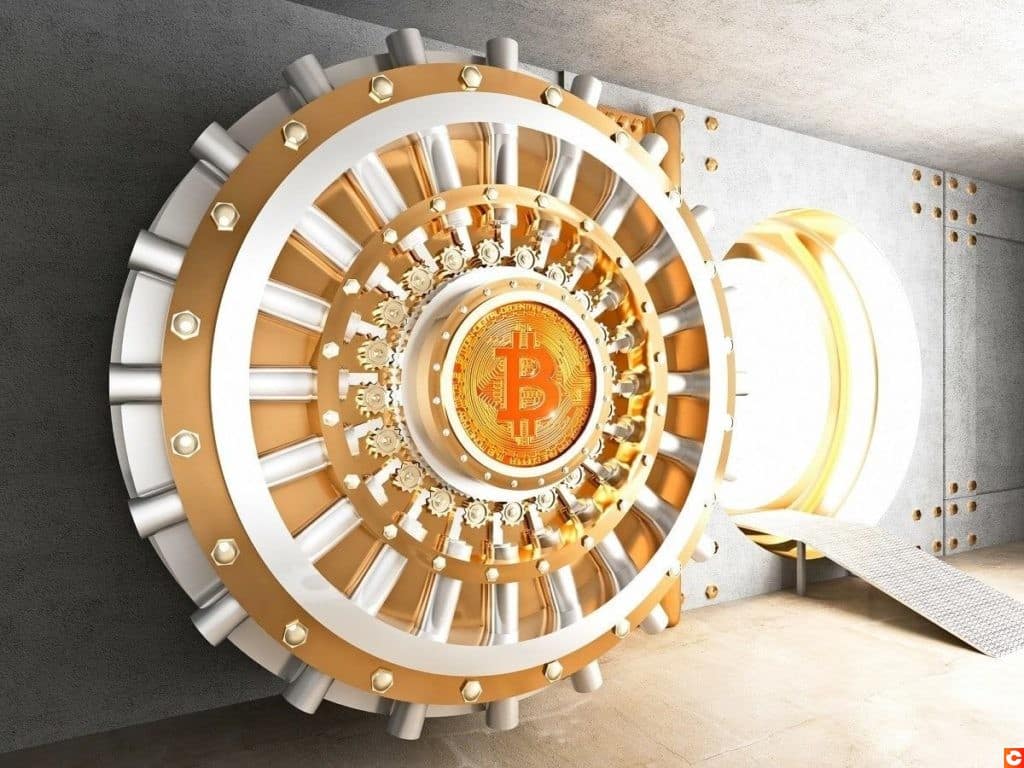 The graph below shows the share of the top 17 cryptocurrencies by total market capitalisation in April 2021. This graph perfectly illustrates the wide gap that remains in the distribution of capitalisation. Note that this graph does not include the current position of the Dogecoin (DOGE), which made a meteoric breakthrough after this data was collated.

From these statistics, we can distinguish large groups of cryptocurrencies according to (obviously) highly variable criteria. Cryptocurrencies can be divided into five main categories:

The huge caps: This is mainly Bitcoin and Ethereum. The first two cryptocurrencies account for almost two-thirds of the total capitalisation. More generally, the huge caps exceed 5% of the total market cap.

The small caps: Sometimes referred to as ‘little caps’, these are, well, smaller projects. These cryptocurrencies make up between 0.05% and 0.5% of the total capitalisation, meaning those valued between $1 billion and $10 billion. These are mainly the top 100 crypto projects on Coinmarketcap.

There are many lessons we can learn from this distribution:

The fact that the expansion of the cryptocurrency market causes mid cap cryptocurrencies to pump can be explained by a number of factors:

At the beginning of the year, Bitcoin’s share of the total market cap was almost 66%, now it is only 53%. This is called a ‘dilution’ of cryptocurrency capitalisation, something that occurs with the expansion of the market. However, the inflow of capital into the market remains concentrated among intermediate cryptocurrencies, and does not allow small cryptocurrencies to stand out.

The importance of speculation

It is undeniable that the weight of speculation in the cryptocurrency market is huge. Nonetheless, there are many projects that are sources of great innovation and whose enthusiasm for the values of crypto reflects broader expectations for these new technologies to be democratised.

For example, as long as Bitcoin’s price remains greater than $30,000, it is overvalued, and speculation is key to keeping its price up. The importance of cryptocurrency speculation can also be explained by the tight correlation between cryptocurrency prices and volatility.

The fact that Bitcoin is overheated is a direct result of institutional decisions. In the cryptocurrency world, institutions have the power to move prices sharply up or down. After a certain price, there comes a time when institutions’ positions start to give diminishing returns. This can be seen in the saturation of Bitcoin: a 1,000 times increase in the Bitcoin price is much harder to bring about than a 1,000x in a newly minted token, for example. The speculative nature of cryptocurrencies also explains the fact that all cryptocurrencies benefit from overall market growth.

The example of Dogecoin (DOGE)

Dogecoin is the most famous example of excessive speculation on cryptocurrencies. The fourth largest cryptocurrency in the world, DOGE boasts a market cap of nearly $72 billion (at the beginning of May 2021), which is as much as that of Reckitt Benckiser! Moreover, Dogecoin has dethroned the likes of Ripple (XRP) in terms of capitalisation. In July 2020, the number of active daily DOGE addresses was 86,000 (up 40% from June 2020), compared to 910,000 for Bitcoin and 410,000 for Ethereum.

For context, Dogecoin was originally a joke created by Billy Markus to poke fun at cryptocurrencies in general. The ascent of Dogecoin took hold for the first time in December 2013. Since then, DOGE has become an entirely community-based cryptocurrency that has captivated Elon Musk. In recent months, Elon Musk has become a guru of cryptocurrencies, but mainy Bitcoin and Dogecoin. In short, Dogecoin is the perfect illustration of the way investors get drawn into the expanding cryptocurrency market, and then look for smaller coins to maximise their gains.

The example of Ethereum and SwissBorg (CHSB)

In recent weeks, Ethereum has massively outperformed Bitcoin. Ethereum passed the symbolic threshold of $4,000 and even exceeded Mastercard’s capitalisation. Ethereum’s capitalisation in May 2021 stands at $404 billion, something that isn’t surprising as it is used by many mid cap tokens and has a range of benefits. This allows Ethereum to profit more sustainably from the overall expansion of the market.

The graph above shows the ETH/BTC ratio. We can see two things:

Secondly, the Ethereum dumps harder against Bitcoin when the overall crypto market is in decline (2018-2019, for example). Conversely, Ethereum stands to gain a great deal from periods of expansion in the cryptocurrency market (2017-2018 and 2020-2021).

Other cryptocurrencies can outperform even ETH. This is due to a quite simple effect. If an institutional investor decides to invest $100 million in Bitcoin, the effect on the BTC price will be drastically different to the effect of investing that same $100 million in a top 100 cryptocurrency. This is the case for CHSB, which is mooning as a result. This token is associated with SwissBorg, a cryptocurrency investment platform, and has seen lots of institutional buzz as of late.