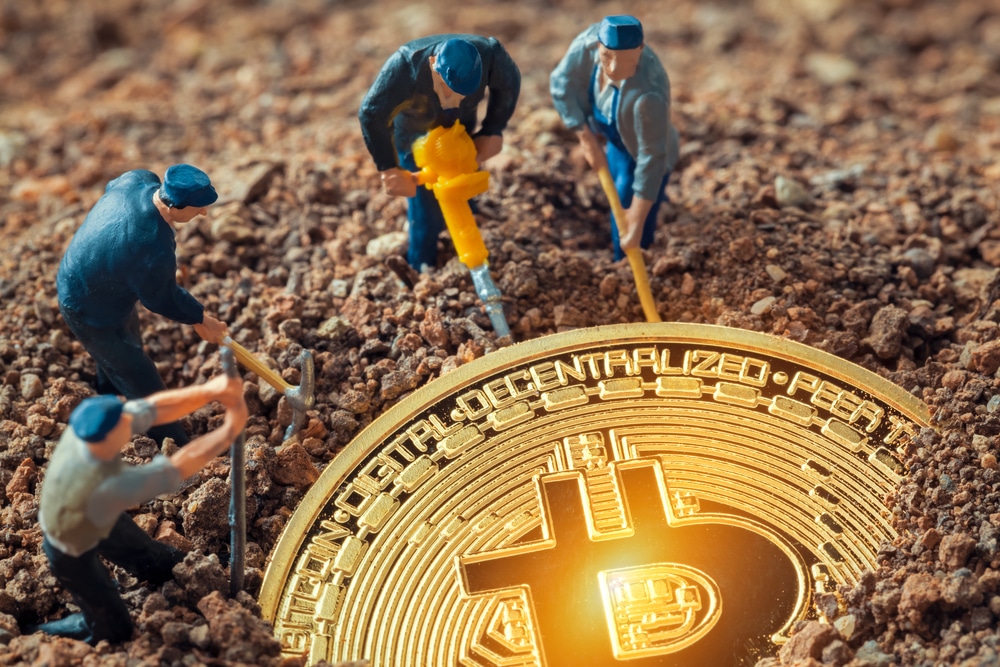 The figures published by the University of Cambridge show that miner activity in the United States has more than doubled in four months, increasing the market share held by the world’s biggest economy to 35.4%.

“Kazakhstan, in second place, also more than doubled its activity to 18.1 per cent, followed by Russia with 11 per cent,” Michel Rauchs at the university’s centre for alternative finance added. For instance, Russia’s cool climate and low electricity costs have allowed its companies using surplus electricity to benefit from the rapid rise in Bitcoin prices.

China banned Bitcoin mining in June, as the authorities of the country have long associated cryptocurrency with money laundering. This forced Chinese miners to cease their activity or go abroad.

“As a veteran who witnessed the birth of an industry in China, I think the situation is dire today,” said Mao Shihan, founder of F2Pool, world’s former largest Bitcoin mining pool, and co-founder of Cobo. “China is losing its share of computing power… the industry’s centre of gravity is shifting to the United States,” he stated days before the Cambridge data release.

Bitcoin mining requires powerful computers that can solve complex mathematical problems, which leads to huge amounts of electricity being consumed.

Judging by the Cambridge Bitcoin Electricity Consumption Index, crypto mining uses an amount of electricity equivalent to 0.45% of global output, or the amount produced by the Philippines.

According to Rauchs, after China’s crackdown, global Bitcoin mining immediately slumped by more than one third, but has since rebounded.

“That initial 38% drop… in June was partially offset by a 20% bounceback over July and August, suggesting that some Chinese mining equipment has been successfully redeployed overseas,” Michel said.

“Further, as of early October, the trajectory is indicating that all, or nearly all, of that June downturn would be fully recovered soon,” he explained.

Other countries seem way more tolerant of Bitcoin mining than the Chinese authorities, and this tolerance definitely boosts their crypto market.