Last weekend, Catalan police received a report of a crime that took place in Sarria, a neighbourhood in Barcelona. According to reports, a Grayscale Bitcoin Trust (GBTC) cryptocurrency ATM was stolen by unidentified assailants on Friday night. Police are investigating, trying to track down the perpetrators. 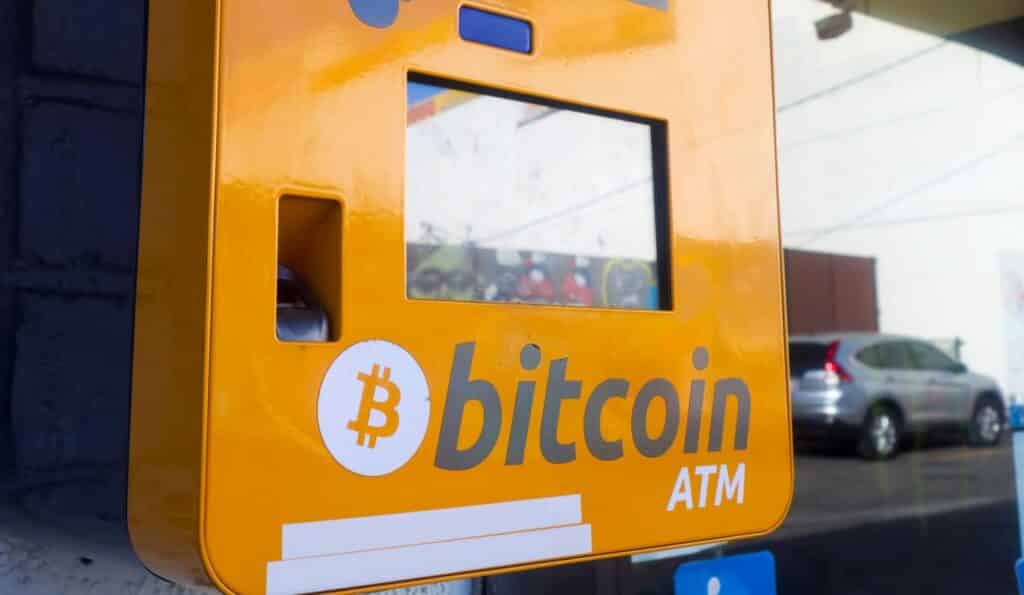 According to Investing.com, police officials are examining video that may be evidence of the crime. The footage shows an SUV crashing into the locked shopfront of a Grayscale Bitcoin Trust exchange, clearing the way for the criminals. Six hooded men, with their faces covered, then pick up the ATM and move it to a second vehicle parked on the street. The police have not yet commented on the incident or shared details of the investigation with the media.

Grayscale Bitcoin Trust ATMs allow customers to purchase Bitcoin (BTC) using cash or a debit card. Some models are designed to exchange digital assets for dollars or local currency. There are 158 crypto ATMs operating in Spain, which is far more than in other European countries. Automated teller machines are most often installed in convenience stores and petrol stations. On the one hand, this is most beneficial for users, but on the other hand, it attracts criminals.

Other crimes related to Bitcoin ATMs

In many countries, crypto ATMs are increasingly being used for criminal purposes. It has recently been reported that criminals in the US have made automated teller machines a tool for money laundering, drug trafficking and various fraudulent schemes. Many BTC ATM operators are under surveillance by the Financial Crimes Enforcement Network of the US Department of the Treasury.

Such crimes are nothing new. In July this year, for example, a 24-year-old from Surrey, South East England, was charged with robbing a crypto ATM, a crime committed a month earlier in Langley.

Such incidents increase the fear of users who are already wary of cryptocurrencies. Hopefully, these incidents will encourage developers to strengthen hardware protection against this kind of crime.