The year 2021 has come to an end and has brought many interesting and exciting moments to the cryptocurrency world. Let’s recap the most significant of them. 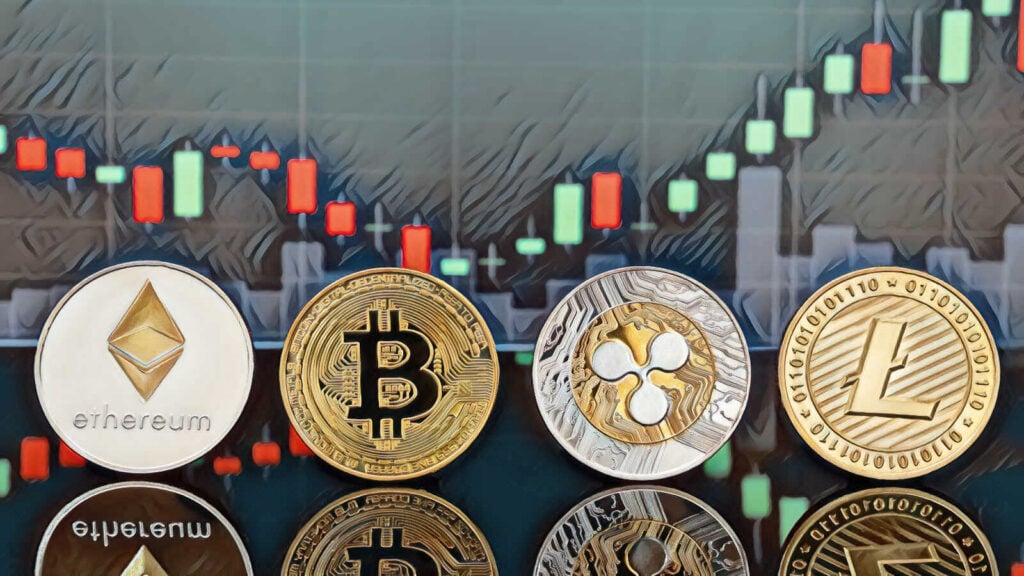 The ProShares Bitcoin Strategy ETF (BITO) debuted on the New York Stock Exchange (NYSE) in October, attracting huge attention from investors, who invested more than $280 million (~£208 million) in the new instrument within the first 20 minutes of trading. By the end of the day, sales had reached more than $1 billion (~£740 million).

El Salvador has become the first country in the world to recognise Bitcoin as an official means of payment. The law came into force on 7th September. Before the launch, El Salvador bought 400 Bitcoin, which affected the value of the asset, raising it to $52,000. Hours later, after realising the potential risks, it fell back to $50,000.

Chinese authorities have done all they can to protect the country’s residents from interacting with digital assets. On 24th September, the People’s Bank declared all cryptocurrency transactions, including mining, buying and selling “illegal financial activities”. The suspects face criminal prosecution. This has forced many miners and investors to change their place of residence.

Elon Musk remains the one of the biggest crypto influencers

Elon Musk has repeatedly shown this year how his words and tweets affect the price of popular cryptocurrencies. His “good stuff” or “I support it” style statements have added between 5% and 15% to Bitcoin. At the same time, his refusal to sell Tesla cars for BTC or his post about the harm of mining to the environment contributed to more than 10% decline in the price of the first cryptocurrency.

Increase in the number of altcoins

In 2021, many new altcoins emerged and now the total number of altcoins on the crypto market exceeds 6,500. Their role and share in trading turnover is increasing rapidly. For example, the share of altcoins increased to 33% in the first half of September. Ethereum has shown rapid development.

Stablecoins have become one of the most popular types of crypto-assets this year. Their value is more stable because they are tied to real fiat money or backed by a precious metal. Many prominent influencers have repeatedly expressed a positive opinion of stablecoins. Circle Pay CEO Jeremy Allaire, for example, believes they could soon replace traditional currencies.

2021 can safely be called the year of NFT. Where once non-fungible tokens were considered just toys for geeks, they have now become a serious asset class. They share their mega-popularity with another trend of the passing year: the meta-universe.

Development of the DeFi ecosystem

In the past year, the decentralised finance ecosystem has been actively building projects and expanding functionality. Many consider it an excellent alternative to the current financial system. DeFi is capable of eliminating intermediaries from the processes of exchanging assets, investing, and lending, thus saving unnecessary costs. Thanks to them, we will soon be able to manage without banks, dealing centres, brokers and stock exchanges.

That’s all I wanted to say, summing up the year 2021. Let’s look forward to the new developments that are happening all the time in the crypto industry. In all likelihood, we will be one step closer to a new financial future in the new year.