Year 5838, after our discovery on the planet CypherFly, we decided to get back into our spaceship to continue our space exploration. 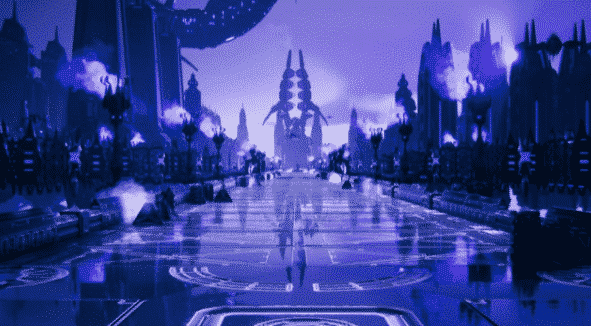 This is how we discovered CypherWorld. A gigantic flying city in the middle of a sea of clouds. We were speechless. Other Humans? Here? On this planet? It was a major discovery. After all, we had cousins? Nobody would believe us. An entire civilization, perfectly structured in 8 different classes: Citizens, Soldiers, Merchants, Scientists, Philosophers, Politicians, Religious and Council Members, living in a total symbiosis. It was a modern utopia like we had never seen.

Today you will have the chance to join this society with our contest:

After a DNA Sample, we had confirmation that they were indeed human. But they’re slightly different. It seems that they were kind of augmented, they were Cypher. We also discovered with time that their genome had the faculty to adapt to the profession they embody. It’s something we’ve never seen before, which made them even more special.

They are 8888, not one more. This number seems to have an important signification for them. 8888 CypherHumans ready to be incarnated and live in this perfect society. Want to join us, we are already 17 000? –> http://discord.gg/VsD8v6tRUU