The Turkish Ministry of Treasury and Finance announced that a crypto regulation draft bill is ready and will be introduced to the Parliament at the start of the next legislative session in October 2021, as reported by a Turkish news outlet Sabah. 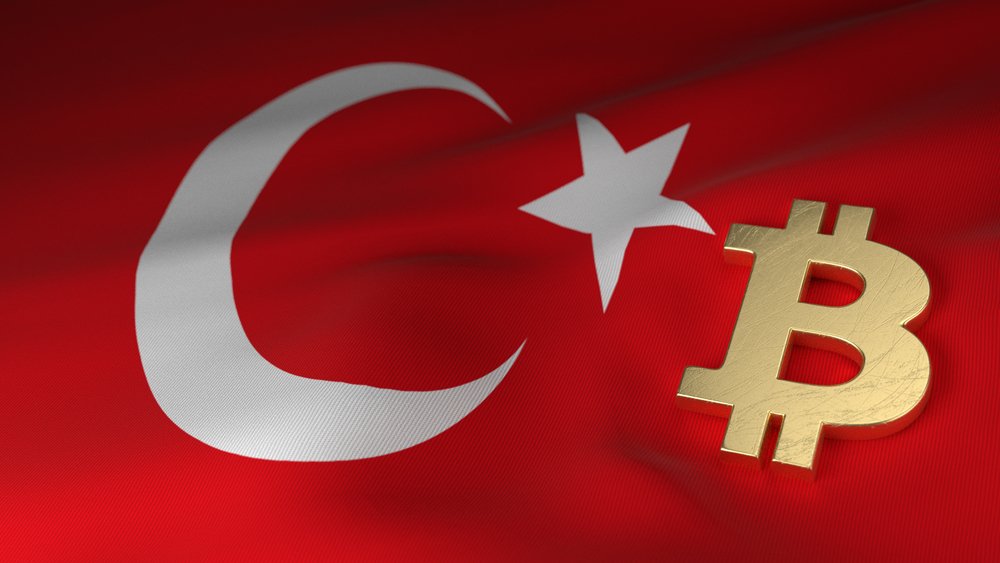 Turkey is ready for crypto regulations

The bill is drafted with the expertise of Europe and the US, yet has a stricter framework, says Turkey’s Deputy Minister Şakir Ercan Gül. According to him, the objective of this initiative is to protect investors from the illicit use of cryptocurrencies.

The draft bill describes the types of crypto assets, outlines the terms of providing custodial services and introduces a taxation schedule. It also imposes minimum capital requirements on crypto-related businesses, which will be subject to the Capital Markets Board of Turkey.

The Banking Regulation and Supervision Agency (BDDK) will create a framework so as to protect customers and secure the market integrity. The crypto market players will also be allowed a grace period.

Speaking about different countries introducing their crypto regulation policies, Şakir Ercan Gül mentioned that “the ones that ban [cryptos] are generally countries with democracy problems. There are free mechanisms in Western Europe, America. We’re introducing a slightly stricter regulation.”

Precursors of the draft bill

Thodex, a Turkish crypto exchange, abruptly halted all transactions on 20th April, at first putting the blame on some technical issues and then claiming the platform was being passed on to a new partner.

A “red notice” was issued for Faruk Fatih Özer, the Head of Thodex, who fled out of Istanbul. Six people associated with Thodex were arrested, some of them related to the missing CEO. Another Turkish crypto exchange Vebitcoin collapsed on 26th April due to financial strain.

In order to eliminate the risk of insolvent crypto market players, Turkey announced its plans to establish a central custodian bank.

The head of Turkey’s Central Bank Şahap Kavacıoğlu recently confirmed that crypto regulations would soon be introduced in the country.

Turkey’s Minister of Treasury and Finance Lütfi Elvan announced back in May that local stock markets must now report to the Financial Crimes Investigation Board on any transactions over 10,000 Turkish lira (~£846).

The new draft bill is introduced to insure the crypto market players against fraudulent and insolvent companies. Provided the regulations aren’t that harsh, the measure  may help attract more crypto investors in the country and contribute to the global crypto community as well.