Tyler Hobbs criticises a Solana-based project for pirating his code 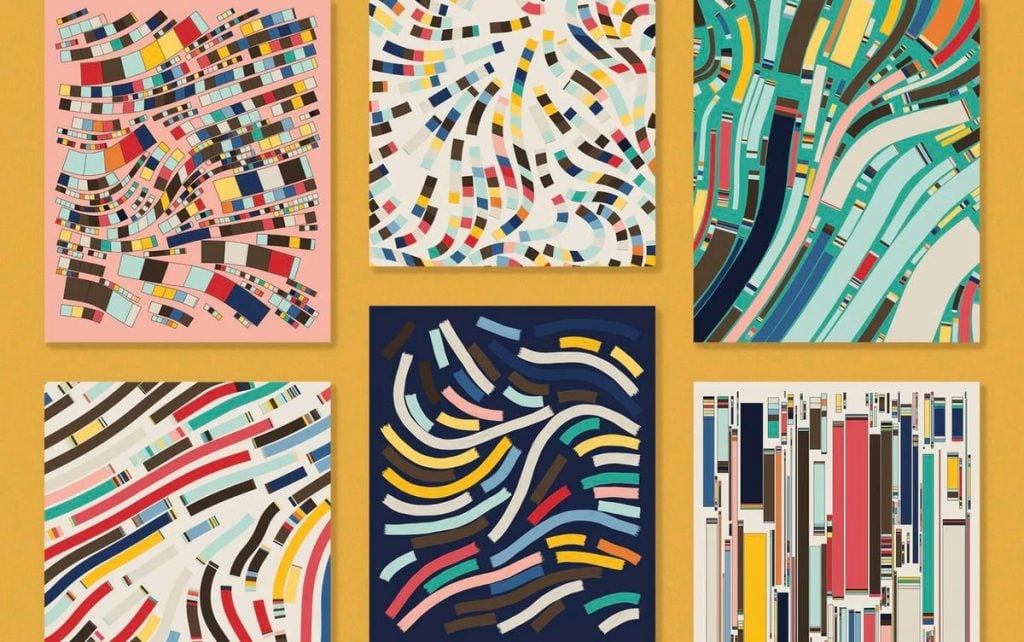 Rip-off projects pop up on SOL

Since Ethereum gas prices have skyrocketed recently, artists are choosing to create using other platforms. One of them is Solana, which has seen an increasing number of NFT collections in the past few weeks. The number of copycat projects seems to have increased too.

SolBlocks is just one of them. The project announced a tokenised art drop using Hobbs’ code yesterday, 15th September. According to its team, SolBlocks’ artworks will be completely unique.

The problem, however, comes from their use of Tyler Hobbs’ name, his brand, as well as his art-generating code to create the artworks without authorisation. In the generative art community, crypto enthusiasts see SolBlocks’ move as intellectual property theft because some say that the code used to generate the art arguably represents it as much as the generated artwork itself.

Copy-cat NFT collections appear to be an issue regardless of which blockchain is utilised. Among other copycat projects are SolPunks and SolSquiggle, which stole Larva Labs‘ and Art Blocks‘ widely successful ideas for CryptoPunks and Chromie Squiggle NFT collections. Those projects are the most valuable NFTs on the market; individual pieces sell for millions of dollars in ETH.

Yes, such projects may gain a little bit of fame. However, they will surely struggle to stay afloat since NFTs are unique units of digital data and are not inherently interchangeable with other digital assets, meaning the authenticity of original artworks is impossible to forge.

Tyler Hobbs, the artist behind Fidenza, took aim at a Solana-based project for pirating his code to create knock-off artworks without his permission.