Ubisoft became the first game development giant to join in on the non-fungible token (NFT) craze. The company plans to roll out Quartz, a system that will offer limited-edition cosmetic items for Ubisoft games that can then be re-sold on third-party crypto marketplaces. However, users are not as excited as developers expected them to be. 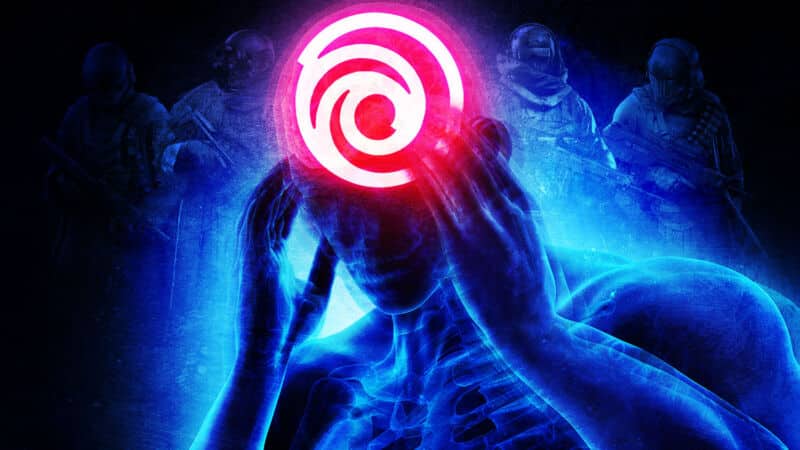 For example, the official announcement trailer for the platform has received over 95% dislikes. Let’s dive into why the project has failed even before its official launch.

The platform offers only three specific cosmetic items in the NFT form and for one game only, that is Ghost Recon Breakpoint. They include a gun, a face mask, and pants in the game. So far it’s unclear how many NFTs will be available; but, according to Ubisoft, every single Quartz NFT has its own unique serial number. The system will also record the item’s history, including previous owners’ usernames.

“Owning a Digit will make you an actual part of its history. We encourage players to be the first owner of a particular Digit or chase the one of your favorite streamer,” the company says in its FAQ.

Players didn’t share developers’ enthusiasm over the project. “Maybe some people will get really excited about “owning” the only digital pair of Wolf Enhanced Pants numbered “69420” and once owned by Ninja,” commented one of them.

According to users, marketing an item as unique and letting players resell it shouldn’t be presented as some kind of sensation. They are sure that the company doesn’t have to bring blockchain into the picture since a basic centrally controlled database could do the same thing much more simply.

The NFT technology gives you an assurance in knowing that no matter what happens to the company issuing the token, there are always nodes running on the blockchain. The whole point of NFTs is that collectibles can be moved between different platforms due to decentralisation. However, Ubisoft has imposed restrictions over their tokens, disposing of the idea behind their own platform.

It’s evident that NFTs offered by Ubisoft will become irrelevant pretty soon; players made it clear — the company has made a massive mistake.