Sorare, an NFT-based card collecting platform, has come under the scrutiny of UK regulators. The UK Gambling Commission states that the service operates beyond the requirements of gambling regulation that licensed operators have to comply with. 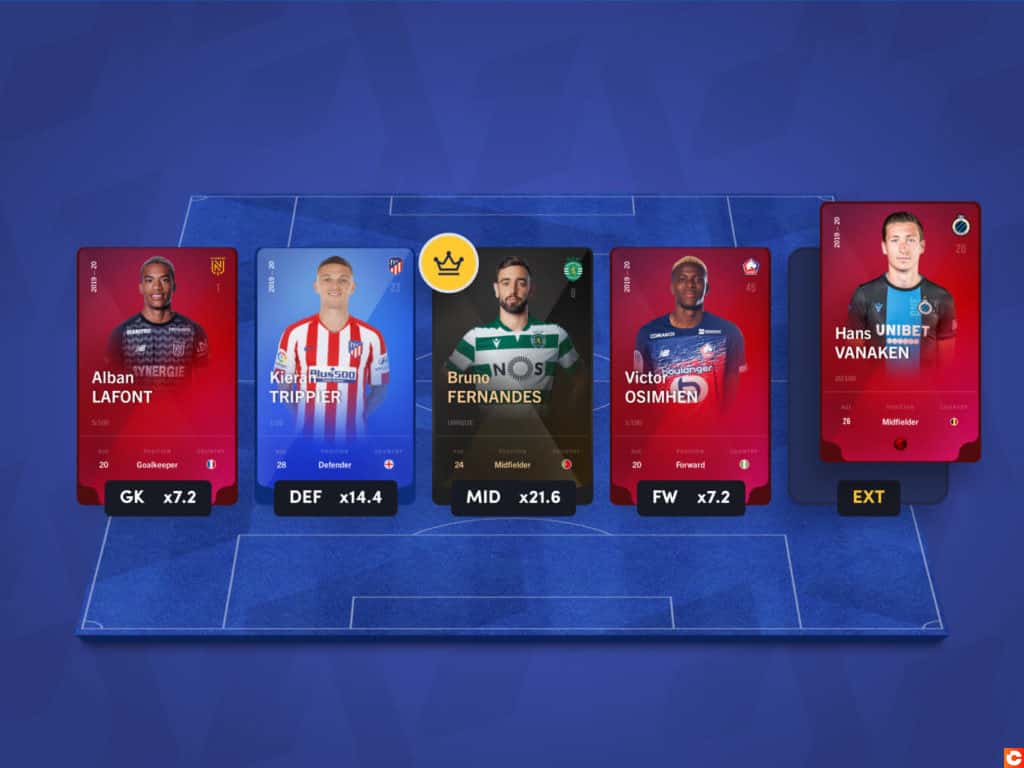 The UK Gambling Commission has announced that it is investigating Sorare to determine whether Ethereum-based fantasy soccer game built around NFT digital trading cards needs a license to continue its activities in the United Kingdom.

“The Gambling Commission is currently carrying out enquiries into the company to establish whether Sorare.com requires an operating licence or whether the services it provides do not constitute gambling,” the statement says.

Within the ongoing investigation, no further detail is to be revealed.

Sorare, in turn, does not consider that a gambling license is required for its service.

“This has been confirmed by expert legal opinions at every stage since the company was founded, including during a number of fundraising rounds.  When a product with a nascent technology becomes successful, such as Sorare’s digital collectable cards and game, it is normal and expected to be regulatory questions. We are very confident Sorare does not offer any forms of regulated gambling. We will always engage and have an open dialogue with authorities who reach out to us to learn more about our game.  We believe this is the responsible way to grow our game and community globally,” Sorare stated.

When, where and how it all started

Sorare was founded in 2018 by Nicolas Julia and Adrien Montfort.

The concept is that players compose virtual teams of five football players from NFT cards. Some of the cards are licensed digital collectibles (limited, rare, super-rare and unique cards). Sorare operates on Ethereum blockchain network to make the game secure. The cards are limited and can’t be altered, duplicated, or deleted.

Big name Sorare players include NFT entrepreneur Gary Vaynerchuk and Reddit co-founder and Seven Seven Six founder Alexis Ohanian. Recently, the platform has raised a £500 million Series B funding round at a valuation of £3.16 billion.

Meanwhile, Sorare is opening an office in the United States, adding women’s soccer teams to the platform and planning to expand its NFT-based brand to additional sports.