Bitcoin has really taken off in recent months and is strengthening its position in everyday life with each passing day. Bitcoin can be seen as a payment option in the most unexpected places these days: from retail outlets announcing that customers can make purchases using BTC, to El Salvador officially adopting the cryptocurrency as legal tender. There is little doubt that Bitcoin is moving towards universal acceptance. 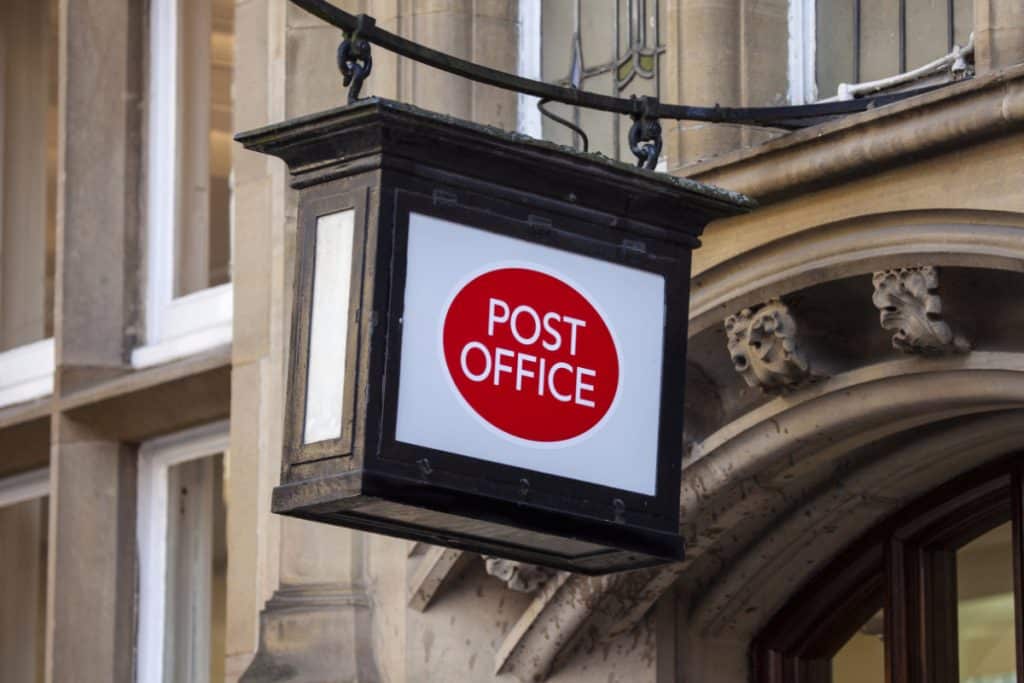 The Telegraph reports that UK Post Office has made it possible for users to buy Bitcoin through a new partnership with Swarm Markets, a regulated cryptocurrency exchange based in Germany. The partnership will allow users who have verified their identity through the Post Office EasyID app to directly access and buy cryptocurrencies from Swarm’s websites.

According to newsbtc.com, users will be able to purchase cryptocurrency vouchers which can then be exchanged for Bitcoin in just a few clicks. The news has caused concern among financial market experts, who have warned that cryptocurrencies are very risky investments. In their opinion it would be better if users were given a clear and explicit warning when buying them. Concerns have also been raised about the Post’s association with such highly volatile assets as cryptocurrencies.

As a certified financial planner Warren Shute suggests, “when people buy cryptocurrencies, they should be sold with a very clear wealth warning: that you could get back a lot less than you purchased. It’s one thing buying crypto online via an investment platform, as that’s what the audience expects, but you don’t associate this with the Post Office.”

Phillip Pieper, co-founder of Swarm Markets, instead believes the partnership will make it easier for people to get started with cryptocurrencies.

Buying Bitcoin in the UK

As with any other region, there are plenty of ways for UK residents to buy Bitcoin. Exchanges such as Binance, Coinbase and Gemini and many others offer their services to UK residents.

Speaking about the partnership with Swarm Markets, a spokesperson for the UK Post said that access to goods and services is increasingly moving online and that UK Post has responded to this change by launching the free Post Office EasyID app, which allows people to create their own secure digital identity on their smartphone and gives them easy control as well as an identity verification to any company they want to interact with.

The UK Post will not receive a fee for Bitcoin and cryptocurrencies bought through the EasyID app on Swarm Markets. However, Swarm Markets is paying the Post Office to use its identity verification software.

Either way, trading companies, coffee shops and post offices talk about the cryptocurrency, show how to use it and, by this, help to spread it. This is likely to bring new users to the digital money market. And that, according to experts, is one of the factors that will allow Bitcoin to gain value.