Digital rouble to become third legal tender in Russia by 2030

Recently, the Russian Ministry of Finance has announced the 2030 agenda that includes the digital rouble launch. 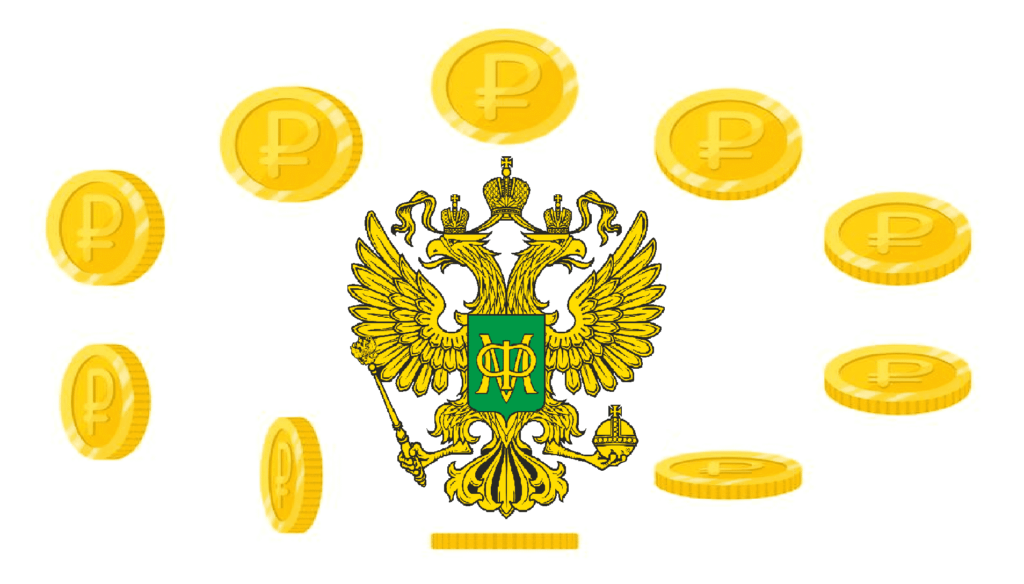 Many countries are now designing their own digital currencies, and Russia is not an exception. On 13 September, the Ministry of Finance of the Russian Federation and the Central Bank of the Russian Federation presented the Strategy for the Development of the Financial Market. The document states that by 2030 the digital rouble will be launched and equated to the national currency.

The digital rouble will participate in the monetary circulation, along with cash, public, and corporate funds allocated on commercial bank accounts.

However, the digital rouble will not be a cryptocurrency, since it will be centrally-issued by the central bank. To use digital roubles, you will need to install a digital wallet on your mobile phone.

The digital rouble will be tested in January 2022. 12 banks will take part in the first trial. Based on the results, the Central Bank will draw up a roadmap for further digital rouble implementation.

The digital rouble will become the third legal tender in the country, along with cash and non-cash money.

Alexey Moiseev, Deputy Finance Minister, called the strategy a pioneer one. He added that there was a lot of market exploring behind the initiative.

It is expected that the digital rouble will help upgrade the payment infrastructure, increase competition and reduce the cost of various services for both citizens and businesses.

Meanwhile, the government and the Central Bank continue the anti-crypto policy, stating that it carries high risks and can complicate the Russian macroeconomic policy.

Earlier, there was a poll that showed the majority of Russians were not ready to receive salaries in digital roubles, 41 percent of the respondents were strongly against the new remuneration format, only 11 percent of the polled said they were ready for the change, while the rest found it difficult to answer.