Not long ago, Uniswap announced a $25 million (~£18 million) grant meant to support Flipside Crypto, a community-powered analytics platform. Great news, you might think, lots of money being put to good use. Except, the community’s sentiment towards the grant turned out to be anything but good. 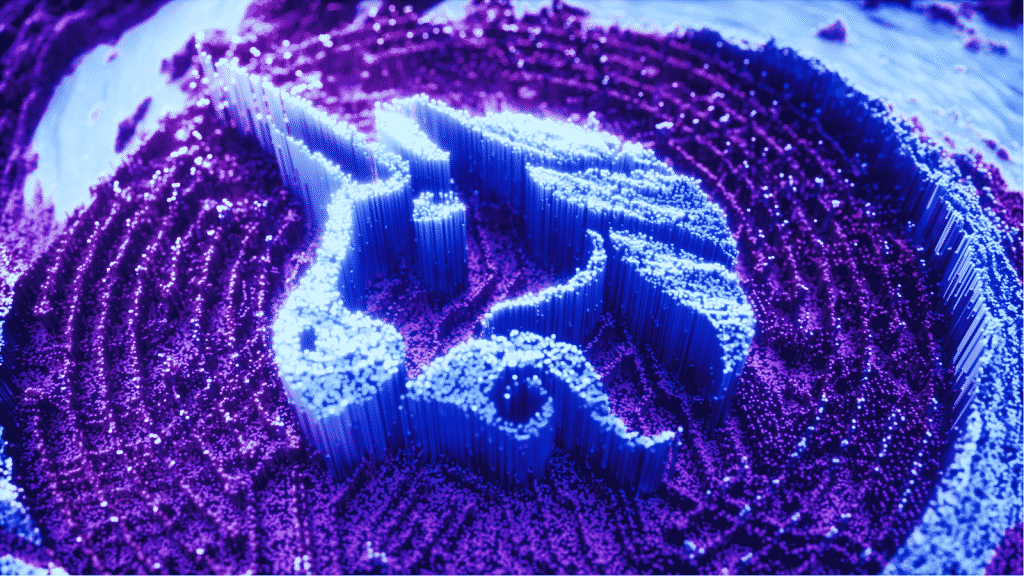 The grant sought wide controversy thanks to one company’s efforts

The voting on the grant has recently come to a close, and it seems as though the money is not going where it was originally meant to.

Dune Analytics, one of the largest DeFi analytics platforms, was the first to express its discontent with the decision. Dune claimed that instead of service providers, the money should go to the community at large. The statement resonated with various crypto supporters worldwide and on the whole seems to have made an impact.

In their tweet, Dune explained that it wouldn’t make sense for Uniswap to allocate the grant to fund the day-to-day operations of a team of eight.

Dune also expressed its concern with the initial lack of public attention towards the decision and addressed the community with the tweet:

According to fxstreet.com, there’s also been a conflict of interest within the company’s oversight committee, comprised of Flipside investor Nick Carter and CEO Dave Balter.

After a series of disputes, tweets, and heated discussions, the grant was called off, having gained 46,9 million downvotes.

On that note, Dune tweeted:

“We recognise @flipsidecrypto‘s early efforts in putting @Uniswap funds to work, but are for aforementioned reasons glad today’s proposal did not pass. We’re happy and eager to engage with the $UNI community to help enable community analytics in the best possible way going forward.”

One can only wonder whether it was sheer rivalry between the two, or the best intentions to maintain the community on Dune’s side. Let’s hope the money gets put to good use either way.