US falls behind China in CBDC race

China’s rapid development of financial technologies is making lawmakers of the House Subcommittee on National Security, International Development and Monetary Policy worry that the US is falling behind in the race for creating central bank digital currencies (CBDCs). This is reported by The Block citing a hearing on Tuesday, 27th July 2021. 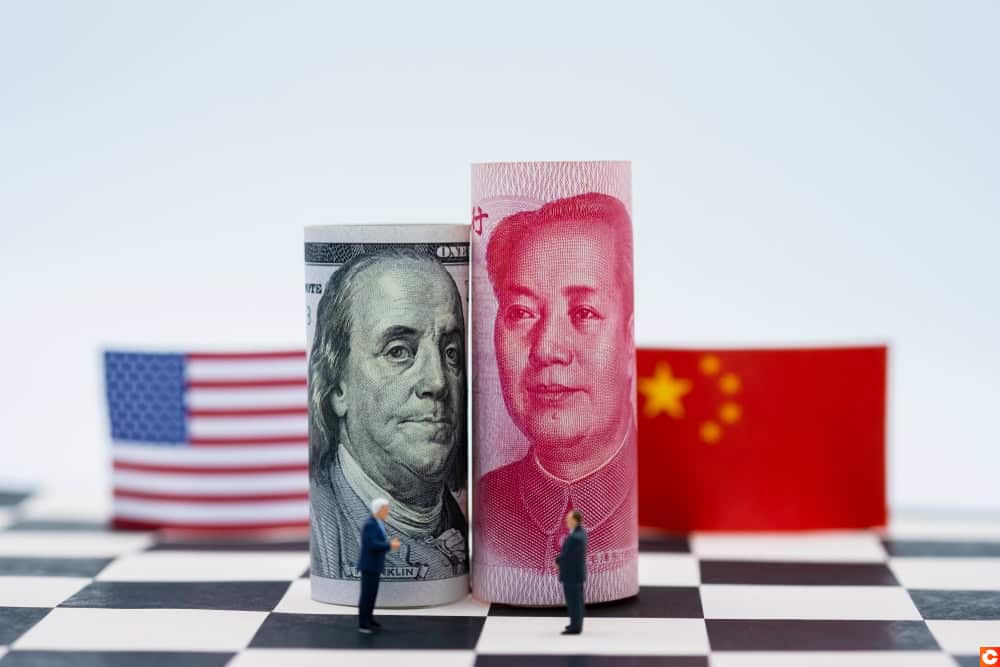 The lawmakers discussed China’s growing chances of becoming world’s leaders in developing digital currencies, as well as the risks of further delaying the development of the digital dollar. They are interested in supporting the elements of this project that would benefit from public action or private sector solutions. Dr. Julia Coronado, Founder of MacroPolicy Perspectives, said the key indicator for “the US missing the train” would be the wide-scale adoption of a central bank digital currency and its use in cross-border settlements by another country.

Some lawmakers were less anxious over the whole situation. Robert Baldwin, Head of Policy for the Association for Digital Asset Markets, is sure that privacy concerns and the lack of capital controls over China’s offering will make the dollar more appealing by comparison.

“The US needs to catch up to Chinese development, but when the US presents its own alternative there is an obvious incentive for the current system to utilize an American-based system,” he pointed out.

Subsequently, congressman Tom Emmer has called for reducing the government’s involvement in this issue because otherwise it “would do nothing but put the United States on par with China’s digital authoritarianism”.

The Bank of France collaborated in a wholesale CBDC experiment in June. The project investigates the potential benefits and challenges of wCBDC in settling cross-border payments and digital financial instruments.

In February the Digital Currency Institute of The People’s Bank of China and the Central Bank of the United Arab Emirates joined the Multiple CBDC (m-CBDC) Bridge, a cross-border payments project.

In December 2020 the Hong Kong Monetary Authority (HKMA) and the Digital Currency Institute of People’s Bank of China (PBOC) announced a technical pilot testing of using e-CNY, the digital renminbi issued by the PBOC, for making cross-border payments.

Congressional lawmakers believe the US is behind China when it comes to developing their own CBDCs. They want to know what it will mean for the digital dollar.