The US Government announced Tuesday, 21st September, it will sanction crypto exchange Suex for its alleged role in laundering ransoms for cyberattacks. This is an unprecedented move supposed to deter future cyber-extortion attacks by disrupting their primary means of profit. 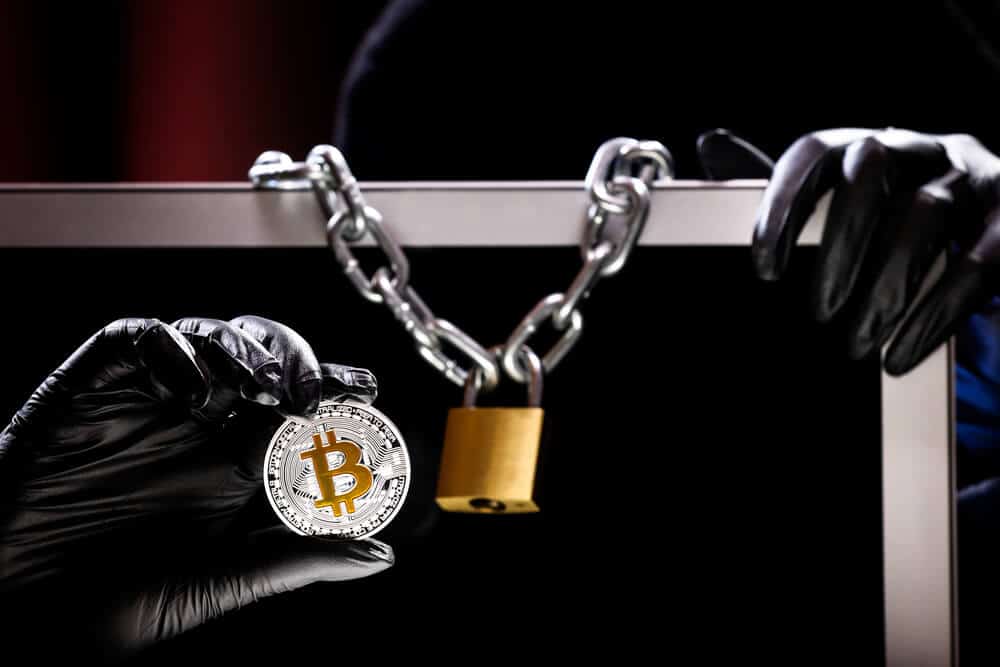 The Treasury Department announced Tuesday, 21st September, that it is adding Russia-based Suex to its list of specially designated nationals (SDNs), which puts the exchange in a category with suspected terrorists and drug traffickers. American residents and citizens won’t be able to make deals through the exchange, under the threat of fines or prison.

According to the official statement, Suex “facilitated transactions involving illicit proceeds from at least eight ransomware variants.” It also claimed over 40% of the exchange’s transaction history has an association with “illicit actors”.

Deputy Treasury Secretary Wally Adeyemo said the sanctioning should be seen as “a warning to other bad actors in the digital currency marketplace, reflecting the administration’s intention to disrupt and deter these criminals by going after their financial enablers.”

“We will continue to crack down on malicious actors,” added Treasury Secretary Janet Yellen.

The Treasury noted the fact that while most cryptocurrency-related activities are completely legal, technologies facilitating those payments can be exploited by criminals. Cryptocurrency transactions are decentralised and can be harder to trace than those conducted through traditional financial institutions. The department said that Suex has helped facilitate illegal activity for their own illicit gains.

Blockchain analytics firm Chainalysis Inc. said it found SUEX has received more than $481 million (~£352 million) in Bitcoin (BTC) since it was founded in 2018, but over $160 million (~£117 million) of it was found to be from identified scammers.

Ransomware is a type of malware that encrypts and steals a victim’s data. The cybercriminals then ask for a payment to unlock the files and promise not to leak anything. In recent years, hackers have been targeting victims with cyber insurance policies and huge volumes of sensitive consumer data that make them more likely to pay a ransom, according to cybersecurity experts. According to the Treasury Department, ransomware attacks equaled over $400 million (~£293 million) in 2020 alone.

Alleged Russian cybercriminals forced Colonial Pipeline, which transports some 45% of all fuel consumed on the East Coast, to shut down for days in May. The company had to pay a ransom of $4.4 million (~£3.23 million) in Bitcoin to recover the company’s data. The Justice Department seised about $2.3 million (~£1.69 million) of that ransom from the hackers, but officials don’t want to see the money leaving corporate accounts in the first place.

The announcement Tuesday is part of the government’s attempts to lower the frequency and profitability of ransomware attacks. It has urged companies to increase their cybersecurity practices, such as requiring all employees to use two-factor authentication. Legislators have proposed new rules requiring private companies that operate critical infrastructure to meet minimum security standards.

The Biden administration has imposed sanctions against a cryptocurrency exchange in an effort to prevent ransomware groups from getting any revenue.