Visa crypto cards transactions appear to have generated a significant portion of the overall transaction volume during spring 2021. However, the frenzy around digital assets is starting to wane, as Vasant Prabhu, Visa chief financial officer, told Bloomberg. 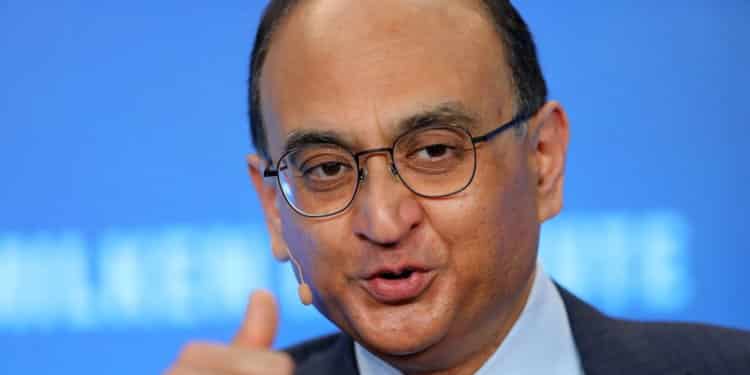 According to the report for the third financial quarter ending 30th June 2021, the system’s payment volume has risen by 34% reaching a figure of $2.7 trillion (~£1.9 trillion). Cross-border online transfers have increased by 56%, with digital asset transactions accounting for most of the surge.

“There was quite a big increase in crypto purchases,” especially in April and May, Visa CFO, Vasant Prabhu, told Bloomberg. “But by June it had begun to fall back.”

Without support from the burgeoning crypto market, cross-border transfers are likely to drop, Prabhu warned. This kind of transfers proves to be among the most lucrative for the company due to high fees charged.

In April, CEO of Visa, Alfred Kelly, claimed the company was “extremely well positioned” in the digital asset sector. He also added that Visa had every chance to make digital currencies “safer, more useful and suitable for payments”.

In July, Visa reported its cryptocurrency cardholders spent more than $1 billion (~£0.72 million) in the first half of 2021. The company then revealed it was partnering with 50 leading digital asset platforms, including FTX and Coinbase, under its card programmes.

More than $1 billion worth of crypto has been spent by consumers globally in the first six months of 2021. Visa acknowledged this amount was primarily spent on goods and services through its crypto-linked cards. Crypto adoption continues scaling the heights!