Retail giant Walmart is seeking to hire a cryptocurrency specialist. The company is planning to develop its digital currency strategy and product roadmap. 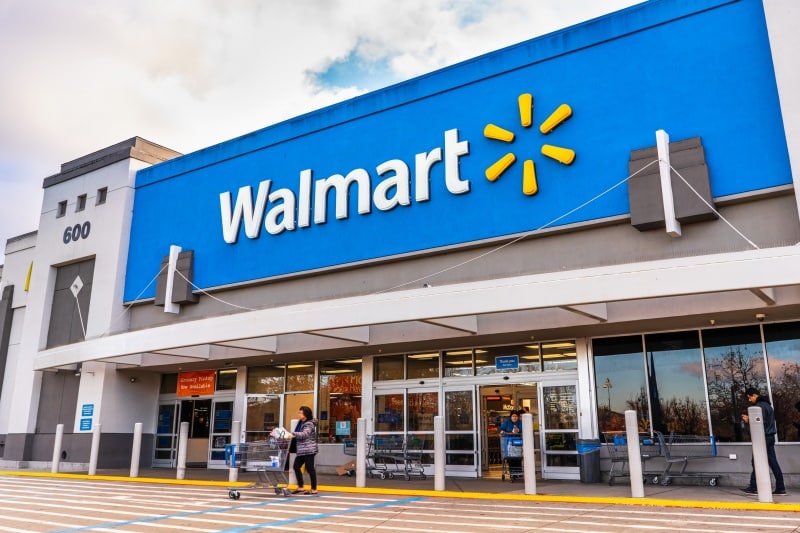 Walmart, the largest private employer in the US, has published a job position for a leading cryptocurrency and blockchain product professional expert. The job opening was announced publicly a few hours ago on the organisation’s LinkedIn page.

It has prompted a significant push for Bitcoin, which was able to revisit the $48,000 level at 2:47am UTC on the Bitstamp exchange after a sharp pullback on Sunday, 15th August.

According to the job description, Walmart is willing to hire someone who’s “passionate” about cryptocurrencies to develop a digital currency and cryptocurrency product lead.

The new employee will be responsible for building partnerships related to cryptocurrencies and seeking options for investing in digital assets. In addition, the specialist will have to track the cryptocurrency market trends.

Walmart preparing to introduce its own coin?

Walmart has already been engaged in the blockchain, the technology that underpins Bitcoin and other digital currencies, for several years now. It is no surprise that the retailer previously had initiatives to develop its own cryptocurrency. The US Patent and Trademark Office (USPTO) received a patent application in August 2019, according to which the company plans to develop a digital asset based on the US dollar.

The filing indicates that Walmart will probably come up with its own coin rather than collaborate with existing cryptocurrencies such as Bitcoin or Ethereum (ETH).

Some experts believe that the new project will be something like a gift card coupled with its own financial instrument.

Walmart’s competitor, Amazon, also revealed a similar job position in late July, which provoked a lot of speculation about the company’s plans for the future in the industry. According to U.Today, rumours were circulating that the Internet giant was ready to adopt Bitcoin and a wide range of other cryptocurrencies, but they have not been confirmed.