Today is Sunday, 5th December, which means it’s time to go over this week’s main events and see how the recent dump has impacted the altcoin market. Off we go! 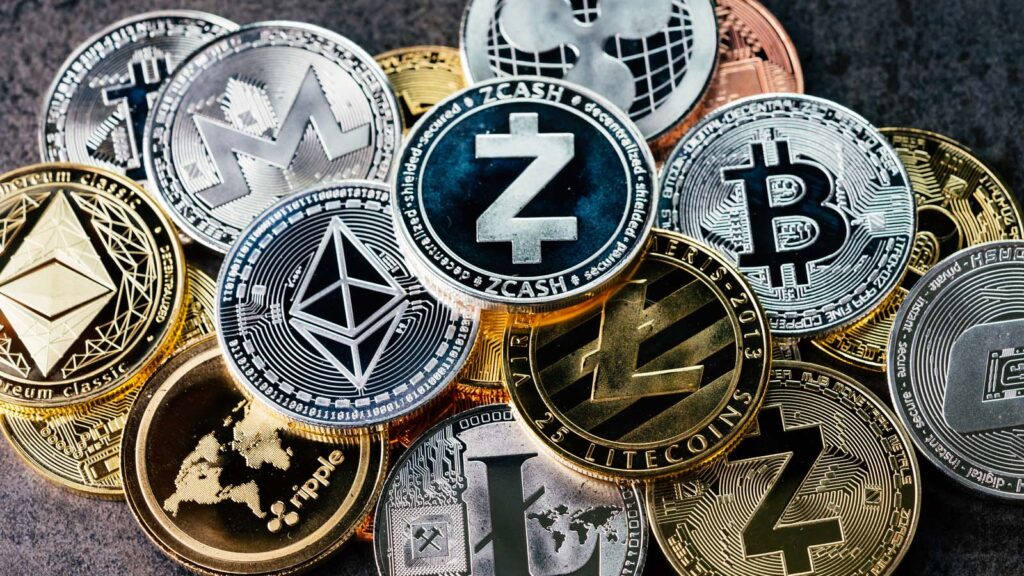 Green candles took over Elrond’s November chart but the start of December was the time for a drastic change. It reached $394.3 on 30th November, but then gradually declined to about $318.46 by Sunday, even showing traders a low of $239.48. However, its market cap did grow by 11.24%.

The Sandbox (SAND) is in recovery

Sand was one of those fortunate souls who didn’t have to endure a drastic nosedive. The coin was trading at around $7.1 at the start of the week; it did drop to a low of $4.5 on Saturday but it’s quickly recovering. As of this writing, it has reached $5.64.

It’s likely that the recent news on Sandbox metaverse helped the coin’s will to live. In an online auction, a single non-fungible token (NFT) asset created for the Ethereum-powered metaverse was sold for 149 ETH (over £490,000). A total of $106 million (~£80 million) was spent on virtual property in the last week, with purchases of digital land, luxury yachts and other virtual assets.

Chiliz (CHZ) traders are holding on for dear life!

The coin declined to the $0.25 mark during the Saturday dump but the week’s chart looks relatively stable. At the moment the cryptocurrency is changing hands at around $0.33. Its market cap has grown by 3.08%.

Chiliz has gained 110% since the end of October after launching live in-game NFTs for fan token holders as institutional interest in the altcoin’s ecosystem grew.

Rose maintains its relatively flat sideways movement, ranging between $0.24 to $0.35. Its market cap has declined by 0.13%; however, more and more investors keep mentioning the coin online.

The dump took away the cryptocurrency’s chances to achieve at least some kind of stability. The coin was actually growing this week but Saturday’s dump resulted in the coin going back to the $89.45 mark. There is also an issue of high transaction fees that investors have started to notice.

The dump might help many altcoins to bounce and start climbing new peaks. We just have to wait and see how it all plays out.