Jordan Belfort, the notorious British entrepreneur and inspiration behind Leonardo Di Caprio’s character in the movie The Wolf of Wall Street, has said that the creators of Dogecoin and Shiba Inu should be sent to prison. 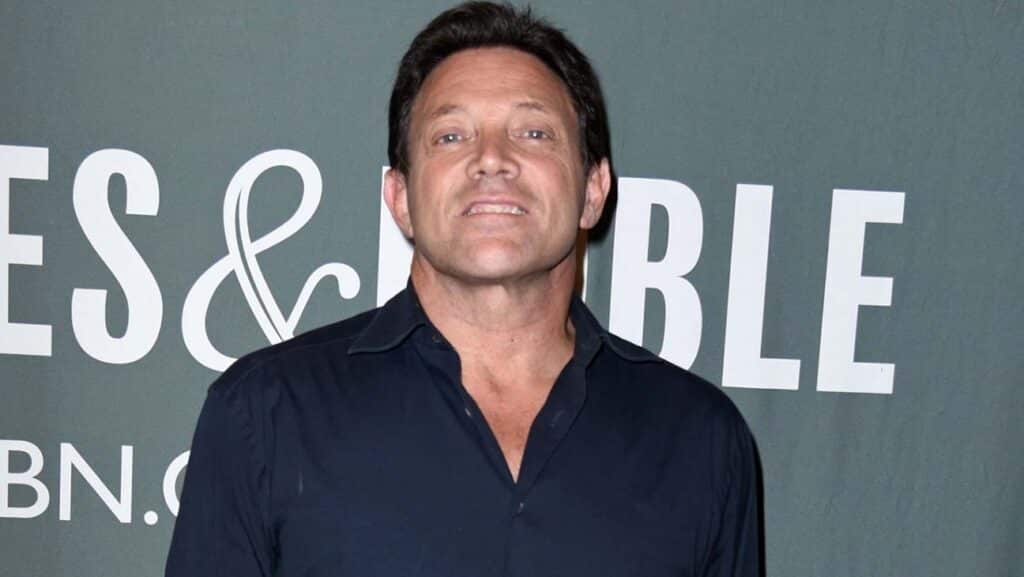 Former Wall Street trader, social activist, and now crypto enthusiast, once convicted of fraud involving manipulation of the stock market and trading in cheap stocks, for which he spent 22 months in jail, Jordan Belford has said that the creators of the Dogecoin and Shiba Inu meme coins should be put in prison.

Belford considers himself a crypto enthusiast but is opposed to tokens with systems that lose money. The former trader says he is a fan of blockchain technology, but also claims that “there’s a lot of nonsense” in this market.

According to Gadgets360, the real Wolf of Wall Street believes Dogecoin and Shiba Inu have no real value. He is convinced that the sole purpose of such “shit coins” is to separate people from their money.

It’s also noteworthy that the real value of digital assets is a topic that both proponents and sceptics of cryptocurrencies have been tirelessly arguing about for years. One of the most prominent representatives of the latter is Peter Schiff, a businessman who openly criticises Bitcoin (BTC) and denounces its lack of any real value whatsoever.

All trading, both in cryptocurrency and traditional markets, is always a speculation. It’s pointless to deny the fact that even in fiat currencies, precious metals or equities, information and news coverage play a much more important role in shaping the price of an asset than a company’s performance or the mass popularity of its product.

Belford, as someone who has made thousands of dollars from scams whose essence was information speculation, understands that like no other. If projects like Dogecoin and Shiba Inu, even with huge fan communities behind them, have no real value and their creators should be condemned, then exactly the same conclusion can easily be drawn about digital assets such as Bitcoin. For some reason, however, the Wolf of Wall Street is in no hurry to declare Satoshi Nakamoto wanted and is not calling for any charges to be brought against him.