The legendary trader and analyst Peter Brandt shared his new opinion on Ripple (XRP). According to the long-time Ripple critic, the cryptocurrency should be registered as a security as soon as possible. 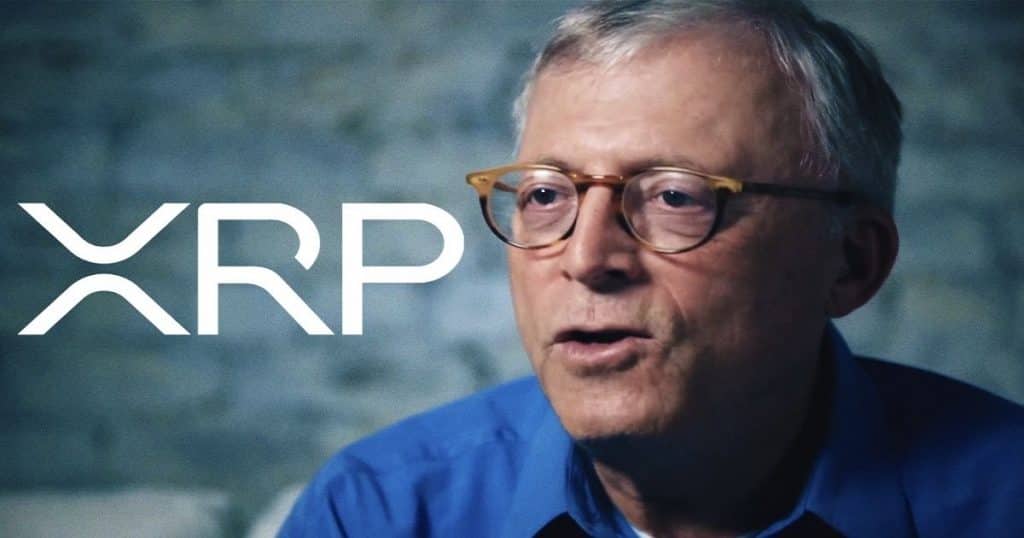 Peter Brandt is the CEO of Factor LLC, a global trading firm he founded in 1980 that trades proprietary capital, forex, futures, fixed income and equity markets. He has been a futures/FX career trader since 1975 and publishes the Factor Report.

According to Brandt’s Twitter, Ripple’s constant war with the US Securities and Exchange Commission (SEC) wouldn’t prevent the veteran trader from owning it “under the right circumstances.”

Brandt has previously called for classifying XRP as a security in less than two months before the actual lawsuit. He also accused the company of manipulating the cryptocurrency’s price.

With XRP’s largest public holder under investigation by the SEC, institutional investors have not made big moves in the altcoin since December 2020.

However, it is interesting to note that the number of active XRP wallet addresses has increased by over 200% in the past three months. Retail traders are adopting XRP despite recent delisting across several spot exchanges, this is bullish for XRP price in the long-term.

As per the latest development in SEC’s litigation against Ripple, XRP holders move to represent their interests. This implies that the community of XRP supporters has stepped up to shield the altcoin from negative impact on its price.

On Friday, 17th September, Fox Business correspondent Charles Gasparino reported that Ripple’s lawyers have no plans to settle the lawsuit with the US Securities and Exchange Commission.

SEC Chair Gary Gensler told The New York Times that both Ether and XRP had to be classified as securities.

Peter Brandt continues to trade XRP despite thinking that the cryptocurrency should be classified as a security.