Zimbabweans who invested more than $5 million (~£3.6 million) in a pyramid scheme in an attempt to get rich quick are calculating their losses after the owner of the scheme failed to return their investment, saying his Bitcoin account had been blocked. 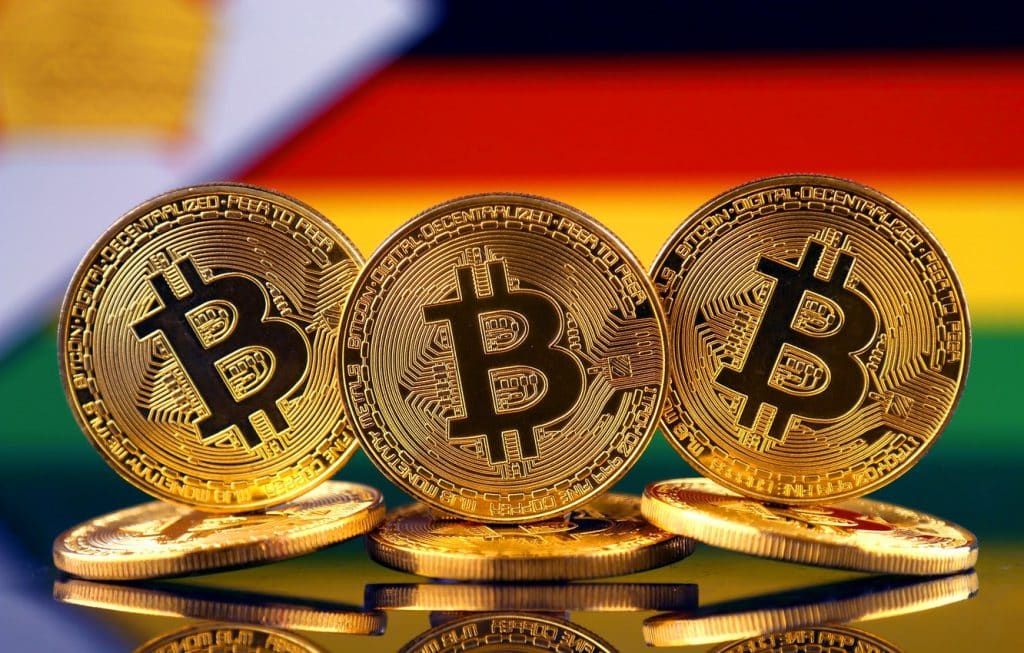 According to bulawayo24.com, the Crypto Share Investment Scheme was set up by Martin Mhlanga, a Zimbabwean living in South Africa.

According to the victims, in order to become a member of the team, investors paid $30 (~£21) to join and $300 (~£216) as a down payment, which was received by whoever was able to attract a new contributor.

Who is to blame and what to do?

A Zimbabwean woman gave an anonymous interview to the electronic publication NewsDay. She said she even attempted to commit suicide on Wednesday after realising she would not receive the promised first payment of $95,000 (~£67,000).

“I am a Zimbabwean who is based in South Africa, I was supposed to get my first payout of the amount I invested in July, then I will be getting that same amount every month, but now Mhlanga is nowhere to be found,” she said.

“Initially, I believed him because I saw a lot of testimonies in his WhatsApp groups not knowing that those who were testifying for getting thousands of payouts were his workers meant to deceive us,” she added.

“I took all the money that we had served with my husband and invested after I had convinced him that this might be our luck and he agreed, but now we are not even talking and if I don’t get that money back, that will be the end of my marriage,” she said.

Nothing to wait for

Mhlanga postponed payment dates since July, each time finding excuses. Moreover, on Wednesday, he asked investors to pay 10% of their invested money so that he could unlock his account and make all payments.

Currently, more than 50 groups called Crypto shares can still be found on WhatsApp attesting to this fraud. The victims of the scheme have also set up several groups to discuss how to get back the invested funds.

Attempts to contact the scammer failed: his phone is unavailable and no one knows where he is at the moment.

Scammers usually follow well established schemes that allow them to gain the trust of users in order to defraud them of their money. Please, be careful and remember that the promise of 50% or even 100% a month is most likely a lie, a telltale sign that you are being misled.