The Ultimate Guide To Cardano

Cardano is a decentralised project led by Ethereum alumnus Charles Hoskinson. He took advantage of the craze around Bitcoin and cryptocurrencies to finance his own project. Hoskinson successfully raised $62 million (approximately £45 million) in January 2018 through an ICO (Initial Coin Offering). How has it fared since then? Let’s take a look at what Cardano has to offer. 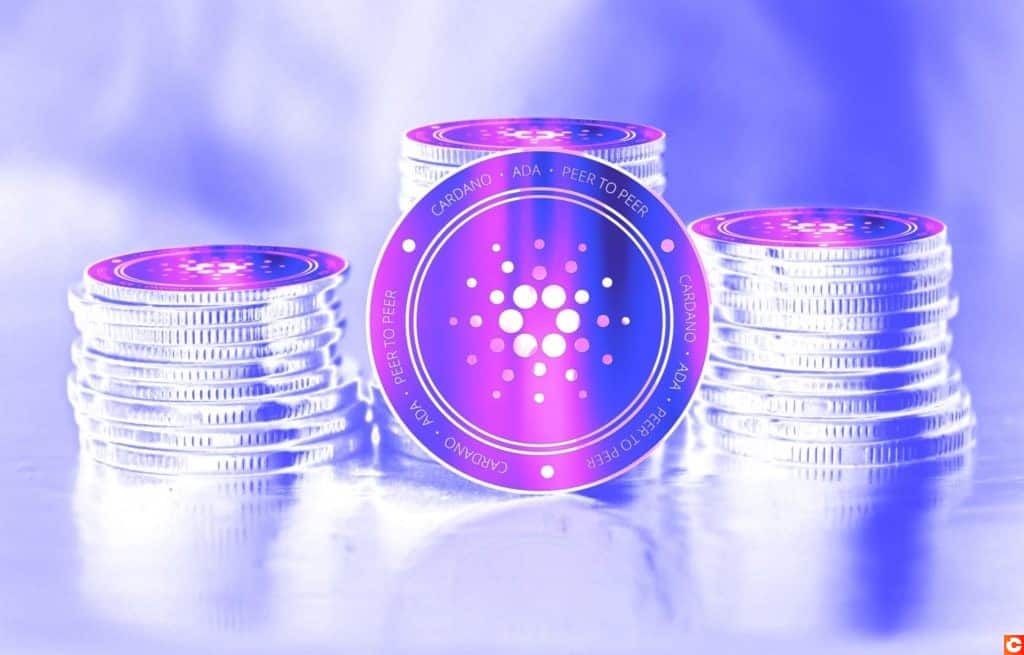 What you need to know about Cardano before investing

As with any asset, trading it requires a solid investment strategy. So, before investing in Cardano, we advise to take an in-depth review of everything there is to know about the project in order to better understand (and possibly predict) its future.

The creation of Cardano in 2015 was the result of disagreements between Vitalik Buterin and Charles Hoskinson over the direction of Ethereum. Buterin wanted to keep the not-for-profit ambitions of the blockchain intact, while Hoskinson wanted to turn it into a business. Click here if you are not familiar with what a blockchain is. Hoskinson therefore left Ethereum to develop his own project. If you want to read the same guide but about Ethereum click here!

Cardano is the result of years of research by computer scientists and engineers. Cardano is not just its associated cryptocurrency, ADA, but a platform that will allow internet users to launch their own financial applications which can be used by anyone (individuals and businesses alike), anywhere.

The goal of Cardano is to revisit how the two largest blockchains in the world (Bitcoin and Ethereum) operate. The goal is to bring more agility to the blockchain as well as improve how it runs overall. For this, Cardano uses the proof-of-stake (PoS) protocol instead of proof-of-work (PoW) which is the case for its predecessors. To learn more about the difference between the two protocols, click here. This consensus method uses less energy than PoW. Furthermore, it allows users who can prove they have a certain amount of currency to participate in the development of the network.

Good to know: Ethereum is planning (and has been developing for quite some time) a transition from PoW to PoS – although if you reading this in 2021 this could have been achieved already.

What are Cardano’s strengths?

Cardano’s main asset is its in-house algorithm called Ouroboros, which works via PoS. By substituting out proof-of-work, Cardano aims to accelerate the validation of transactions per second and increase computing power. The result is that the protocol used by Cardano is much more energy efficient.

Another advantage of Ouroboros is its security. Designed by Aggelos Kiayias, a mathematician working within IOHK (the entity which brings together developers working on the Cardano blockchain), Ouroboros provides a security as good as Bitcoin’s. In addition, this tool allows the reduction of the number of nodes needed on the network (i.e. the number of computers owning and redistributing a copy of the blockchain).

In short, Cardano has attempted to exploit the best of both worlds (Bitcoin and Ethereum) via decentralised applications (DApps) and smart contracts to assert itself as a new generation of blockchain.

Our advice and our opinion on Cardano

Buying ADA on Binance or Crypto.com is a good way to diversify your cryptocurrency portfolio. It is a virtual currency that is now recognised by many, with a very active management team regularly making sure the ambition of its project is kept in view. However, beware of ADA’s volatility. Its price went from a few pence to almost a pound during the last bubble in 2017, before losing 97% of its value. Also, bear in mind that it is best to only invest what you are prepared to lose.

As for the Cardano project, we really quite like it. That being said, it is important to pay attention to its attractive aims, including advanced features that would dethrone Ethereum’s. This is definitely possible when we see the years of research that the project’s engineers have put in. Despite this, the number of developers in the community appears to be limited, which slows down the progress of the project in the short to medium term. Cardano did, nonetheless, at the start of 2020, experience a hard fork called ‘OBFT’ for Ouroboros Byzantine Fault Tolerant.

To conclude, we are quite positive about the project’s future, however, it is important to follow the news of the project regularly and make sure you have a solid ADA investment strategy. Finally, Charles Hoskinson’s words during a live Q&A at the beginning 2020 reassured investors that there are indeed detailed long term plans for Cardano.