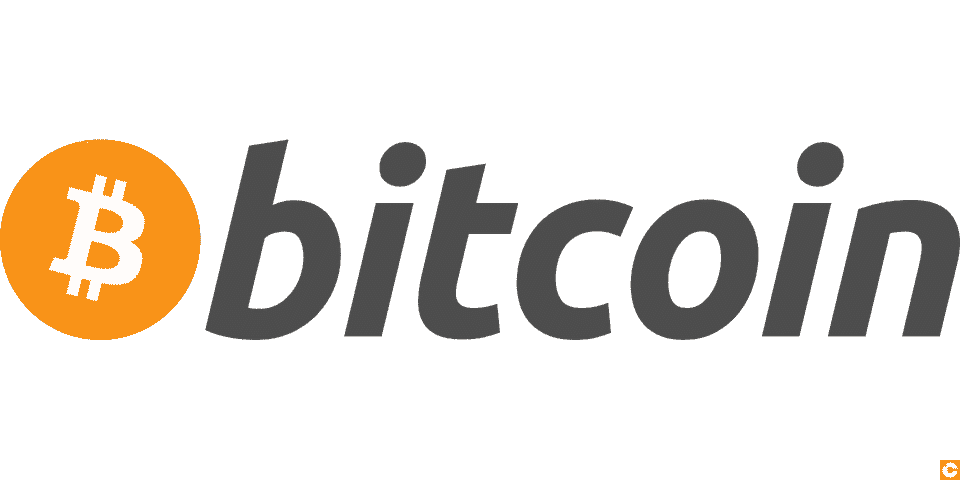 Created by Satoshi Nakamoto, Bitcoin is the most famous cryptocurrency in the world, and also the most valuable. It has established itself as a precursor of virtual currency because it forms part of the very first generation. Bitcoins are created and managed by a community of internet users who provide their computing power for this management.

Bitcoin, which can also be written using the acronym BTC when talking about its token bitcoin, is a cryptocurrency or crypto asset based on a community blockchain system.

In order to define Bitcoin and explain how it works, you first need to know what a cryptocurrency is. It is a virtual currency that is said to be decentralised, meaning that it is not managed by any state or bank. With no such entity having control over it, it means that a cryptocurrency can be defined as “any instrument digitally containing non-monetary units of value, which can be kept or transferred for the purpose of acquiring a good or a service, but one with no debt to the issuer”.

Made up of blocks and chains, the blockchain is simply a register noting all the transactions that have ever been made, as well as lots of other data concerning Bitcoin since its creation in 2009. Each block represents new trades and new cryptocurrency data from the past ten minutes.

In other words, every ten minutes a new block is created in order to write all the new transactions and fluctuations in the value of Bitcoin. All the blocks are linked (chains), which means every action carried out is retrospective. This is what regulates virtual currency, just as a state or bank would with fiat money, as all of its history is recorded there, and is completely open and transparent for all to see.

In order to write all this data, many computers are used. This computer power comes at a cost however, in the form of electricity bills. As you can imagine, writing the entire story of the blockchain requires a great power on the part of these powerful electronic devices.

Therefore, the protocol, which can be likened to a script, rewards people in the community who provide their own computer, or computers – if they have more than one – to participate in this story telling (writing of data). The reward comes in the form of bitcoins and fractions of bitcoins.

Good to know: This action is also known as mining. So, when a person mines Bitcoin, they are participating in the recording of transactions and other information on the blockchain.

Bitcoin is the very first cryptocurrency, created in 2009 by someone who called themselves Satoshi Nakamoto, although their real identity has not yet been uncovered.

Since it is a currency first and foremost, Bitcoin is assumed to have value, but it is difficult to give it a fixed one. This is all the more true given that:

Take for example the value of Bitcoin which was taken at a time T, that is to say a single bitcoin at about £8,000. Throughout the day, this value will increase and decrease every second. This is called its ‘price’, just like you have with stocks. At the end of the day, several data points will be listed, its:

This means the value of the aforementioned BTC could be higher or lower than £8,000 at the end of the day.

Although it is possible to generate (mine) more bitcoins, you should know that there is a limit too, which has already been predefined. By around the year 2140, 21 million bitcoins will have been created, and this will represent the maximum number that can be mined. However, each bitcoin is divisible into 100,000,000 individual units, hence the term bitcoin ‘fractions’ mentioned above. In other words, one BTC is divisible up to eight decimal places.

Did you know? As a tribute to the creator of this cryptocurrency, the community decided to call this fraction of a bitcoin a ‘satoshi’ or ‘sat’ for short. So remember that 1 satoshi = 0.00000001 bitcoin.

The history of Bitcoin and how it works

The creator of Bitcoin is said to have started the project two years before its launch, in 2007.

The creation of Bitcoin

The Bitcoin system is an improvement of two concepts that failed, due to an insufficiently developed trust model:

It was on 3rd January 2009 that the first block of the blockchain was created, also known as the ‘genesis block’. In February of that year, Satoshi Nakamoto sent the first version of his Bitcoin software to the P2P Foundation and generated the first bitcoins using their own computer which was then made available.

What are the principles of Bitcoin?

Why was Bitcoin created?

Unlike the other two concepts mentioned above, Bitcoin is based on a more transparent trust model thanks to the blockchain. Here, each individual wishing to participate in the project can do so by simply making their computer available.

Bitcoin was created for the purpose of having a currency that is not governed by any state. This cryptocurrency aims to be decentralised and operated by internet users in a trust regime.

How is Bitcoin used?

In order for a person to receive or send bitcoin, they must first have a Bitcoin address. This is only possible with ‘wallet’, also called a Bitcoin wallet.

A wallet is software that can be downloaded to a computer or laptop that stores bitcoin(s) and in turn generates addresses for receiving them. These wallets have a secret key, which is essentially a password, which only the user should know. They can then write this key down on paper or learn it off by heart!

For a transaction to be made using bitcoins, the receiver will have to send their Bitcoin address to the person who wants to pay, who, in turn, will then send them the requested amount. Once the electronic signature is made between the two people, it is impossible to be reversed.

The blockchain will make it possible to know whether or not the transaction can be made (validated). To do this, the computers (also known as nodes) in the community will dig into the history of the virtual currency by asking themselves certain questions:

If all of the answer to all these questions is yes, then the transaction will be validated.

Like all currencies, Bitcoin is primarily used for transactions. The difference lies in the fact that, when making a purchase using Bitcoin, a P2P (peer-to-peer) network is used and therefore only the buyer and the seller will be involved, without the intervention of any other entity.

These days, transactions made in pounds, euros or dollars go through banks/financial institutions first, and therefore far fewer have been completed using bitcoins. There are several reasons for this:

Where and how to buy bitcoins?

There are several ways to buy bitcoins. Some of the quickest, cheapest and best ways to buy are here in our ultimate guide to buying BTC.

Why invest in Bitcoin?

Now that you know what Bitcoin is for, you may be wondering: what are the advantages of investing in this currency?

The benefits of buying bitcoin

Bitcoin’s system, in addition to being innovative, is very secure. Why? Because the computing power needed to write the new data in the blockchain would be ginormous and, to hack it would require more than 50% of the computer power. This represents an almost unattainable amount of computing power. The blockchain system is so efficient that it is even being considered in areas other than cryptocurrency.

Good to know: to best protect your bitcoins, think about storing them in a physical wallet (aka hardware wallet). Read more about the best wallets for Bitcoin here.

The risks of buying bitcoin

The potential danger in the Bitcoin system lies mainly in the fact that it has an uncertain future. In 2140, the year of the last mined bitcoin, the cryptocurrency could be worth much more, or much less than its current value.

For this reason, speculators are those who believe in the future of virtual currency, while there are others who prefer to distance themselves. If you wish to start mining or investing in Bitcoin, our best advice is to only invest what you can afford to lose.