Bitcoin (BTC) is the worst cryptocurrency for the environment, study shows

According to research, mining one Bitcoin emits around 1,000 pounds of CO2 (~453.6 kg). Those who don’t want to cause such serious damage to the environment should opt for Stellar Lumens. 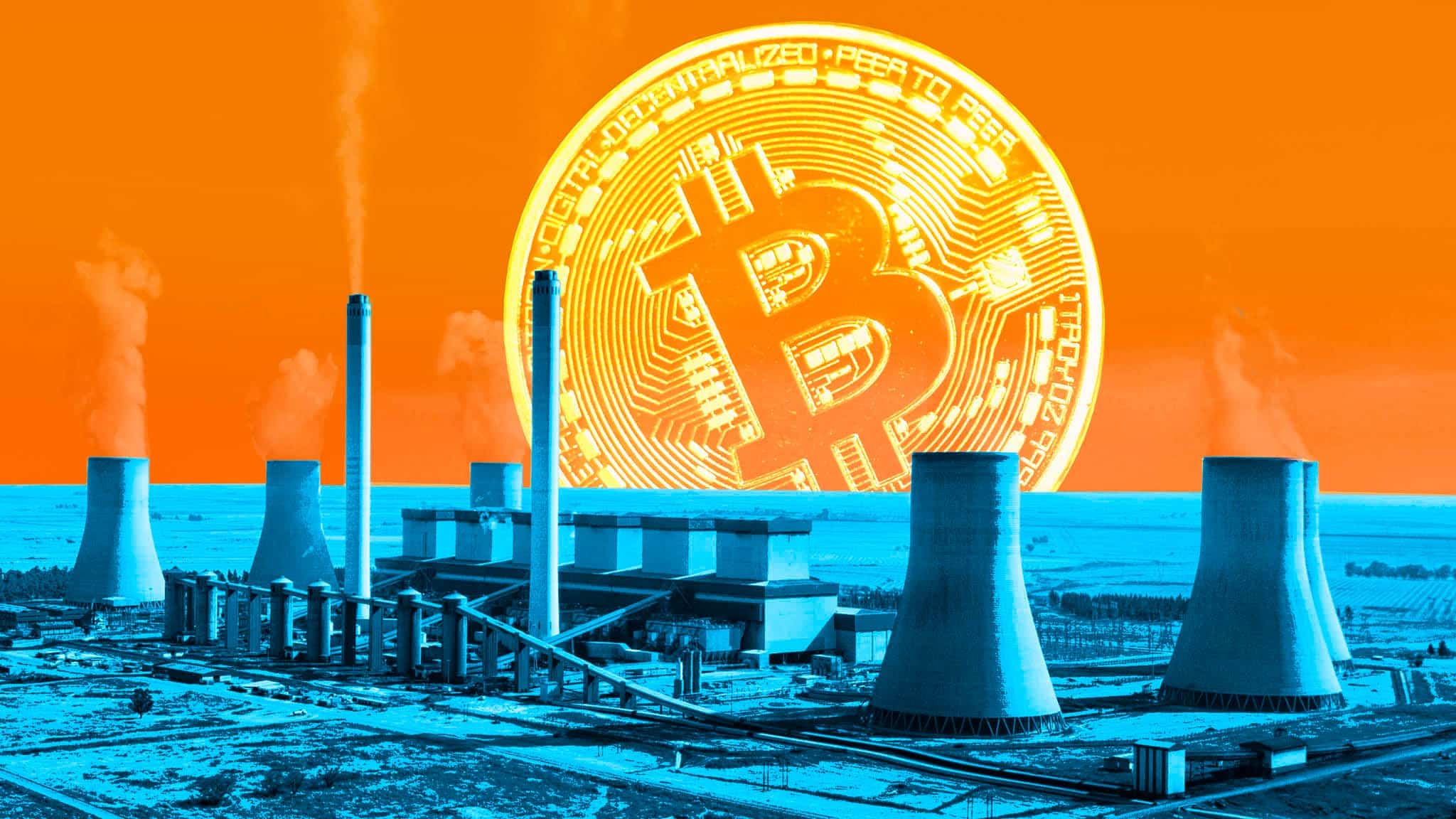 Cryptocurrency mining and environmental protection are incompatible. However, a growing number of people are now thinking about how much harm digital asset mining is inflicting. A research by Forexsuggest looked at how much carbon is emitted when mining cryptocurrencies, and calculated the amount of resources needed to eliminate the harmful effects.

According to CryptoPotato, the analysis processed data from Statista, Business Insider India, Laptop Mag, and other sources. As expected, the two most popular digital assets, Bitcoin and Ethereum, are causing the most damage to the environment. They account for most of the hash power.

During this year, Bitcoin mining has emitted about 56.8 million tonnes of CO2, more than two and a half times the emissions from Ethereum. The negative impact on the environment is so great that about 284.1 million trees would be needed to neutralise it.

Although Ethereum mining is less polluting, the figures are extremely far from the norm. For 2021, mining has resulted in 22 million tonnes of CO2 emissions, which would require the planting of almost 110 million new trees.

Third on the list is Bitcoin Cash, which was created in 2017 to mine larger blocks. About 1.5 million tonnes of CO2 were emitted during its mining.

The study found that after China banned cryptocurrency mining, pollution levels in the country dropped by 5%. Apparently, this is due to miners moving to Canada, the US, and other countries with cleaner energy sources.

The greenest tokens of 2021

While there are eco-friendly tokens in the cryptocurrency industry, unfortunately they are not as popular as BTC and ETH. Third on this prestigious list is Nano. This asset is not based on blockchain, but on block-lattice technology. Nano can process around 125 TPS, requiring only 0.000112 kWh per transaction, which is minimal in terms of CO2 emissions.

In second place is IOTA, a network that uses a directed acyclic graph technology with a probabilistic consensus mechanism. It takes about 0.00011 kWh to complete a transaction. Stellar, a competitor to Ripple, was found to be the greenest cryptocurrency, with 0.00003 kWh per transaction. Each time this asset is mined, only about 0.02041 grams of CO2 is emitted.

Hopefully, this research will get the attention of miners and have some impact on the attitude towards our planet. Perhaps in the near future, investors will start to favour green digital assets and then the authorities of most countries will become more sympathetic to the crypto industry.