How Do I Earn Bitcoin (BTC) Without An Initial Investment?

More and more people are looking to get their hands on some bitcoin (BTC). Some of these people believe that it is possible to get bitcoin for free. Unfortunately, this type of reasoning provides fertile ground for scammers who wish to take advantage of the greed of some to set up scams that ruin Bitcoin’s reputation. In this article, I will explain a real and risk-free way to earn Bitcoin without an upfront investment. 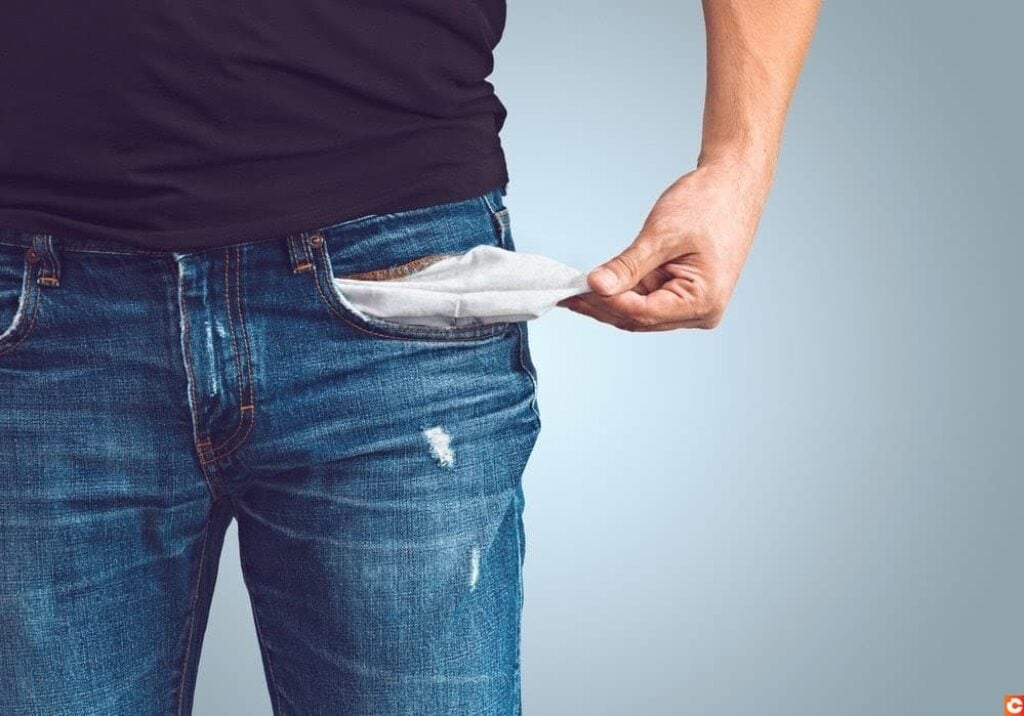 How do I invest in Bitcoin?

In a sign that Bitcoin is growing in popularity every day, I am getting more and more requests from people who want to know how to earn it. Some people ask me how to invest in Bitcoin, believing that Bitcoin is a company. Others ask me to send them Bitcoin for obscure reasons.

Unfortunately, I don’t have enough BTC to help all the people who send me these types of requests. Moreover, I do not plan to give away all my Bitcoin, since I am well aware of the importance that it will have for the world of the future, and therefore the future me!

On the other hand, I try to participate at my modest level in the democratization of Bitcoin with as many people as possible.

As such, I try to respond as best I can to the requests I receive. I quickly explain what Bitcoin is,its raison d’être, and the problems it solves. I also emphasize the importance for everyone to properly educate themselves about money in order to be able to take care of their future.

As I like to say, if you don’t take care of your money, no one will do it for you.

I then explain that there is a simple and safe solution to earn Bitcoin, and it is set to develop more and more in the future.

Forget bitcoin mining as an individual

At this point in my story, you must think that I will tell you about mining, or platforms offering to pay you interest if you leave Bitcoin on their platforms for a while.

Unfortunately, these solutions require an initial investment each time.

As far as mining is concerned, I will go even further by telling you that as an individual, mining Bitcoin is no longer a profitable endeavor. Be wary of platforms that promise you mountains and wonders in terms of mining yields.

You’ll probably make a lot less money than you would have invested. In addition, mining equipment is evolving so fast that you will necessarily have to keep forking out your cash in order to remain truly competitive.

If you doubt it, you only have to take a look at change in computing power available to the Bitcoin network:

In order to keep an average 10-minute block release time on the Bitcoin network, the difficulty of undermining trading blocks is readjusted every 2,016 blocks issued.

With a Hash Rate that has been increasing since the creation of Bitcoin, the difficulty of mining follows the same trend:

To keep pace, miners must perpetually buy ever more powerful equipment. It’s a race to the bottom, and as an individual, you have no place in it.

In short, forget mining as an individual.

Never let a platform take control of your private keys

The platforms on which you deposit Bitcoin to get interest afterwards may be a solution. However, this requires that you have already purchased Bitcoin beforehand. In addition, many of these platforms will require you to deposit your Bitcoins into one of their wallets.

You will lose possession of the private keys to your Bitcoins.

From then on, you will no longer really be in control of your bitcoin. It is not something that I find attractive enough. If something goes wrong, you could lose everything. I don’t see why I should take the risk of losing my BTC simply out of greed. The solution I will talk about in the following does not really require any financial investment on your part.

You won’t take the risk of losing money. Your chances of falling into a scam will be limited. You know, the kind of golden business that some people offer you to win big on bitcoin, but to do so, you must first send money.

Avoid these types of scams that only trap those who are gullible and let themselves be guided by their greed.

Work for people who pay in Bitcoin

If you have an online trading site, I invite you to set up a bitcoin payment option.

As a merchant, offering Bitcoin payments will be a fundamental differentiator that will allow you to attract new customers.

If you are able to carry out freelancing jobs online, I invite you to look for customers who will agree to pay you in Bitcoin. At the moment, there are not millions of them, but their number will undoubtedly grow in the future.

Trying to claim a Bitcoin payment for your hard labour does not expose you to any risks. At worst, the client will tell you that they are unable to. At best, you can earn Bitcoin without any upfront investment.

By earning your pay in bitcoin today, you are making a winning bet on the future, when the price will rise sharply.

Now let’s say you found a customer willing to pay you for your service in BTC at the same time. I am well aware that few customers would have known about Bitcoin on 29th June 2013. But for my demonstration, I ask that you imagine it happened.

Needless to say, I think you just figured out why being paid in Bitcoin for the work you will do online is an extraordinary idea.

I would even go so far as to say that by 2030, those who implement this strategy will be considered geniuses.

So, by 2030, the price of Bitcoin will probably have reached highs that will make everyone say that the current price just below $40,000 was a golden opportunity to buy it.

Fortunately for you, you have just read this story, and you are forewarned of the potential upside of Bitcoin. You will be able to benefit from it, and even if you do not, you will not have any regrets in 10 years, because you will have made your decision knowingly. You will not join the club of those who keep saying “If I had known about Bitcoin a few years ago…”

In the meantime, rather than hoping to earn bitcoin without doing anything (and believing in miracle solutions), never forget that nothing in life is free. The best way to earn Bitcoin without an initial investment in 2021 is to work for customers who support Bitcoin payments.