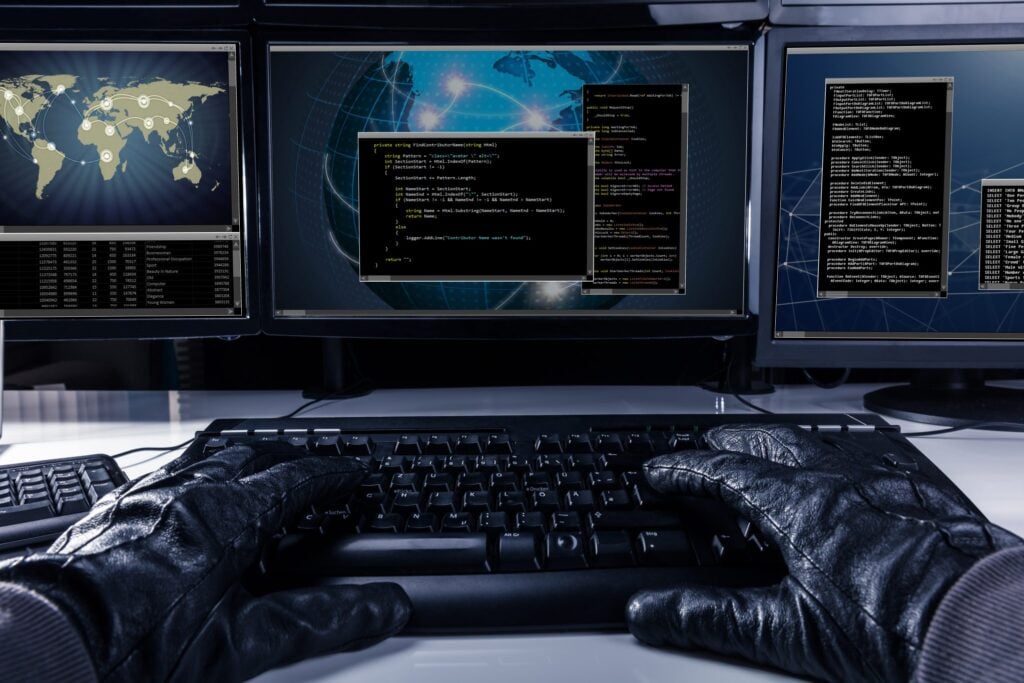 When a group manages to control the majority of the network linked to a particular blockchain, it is considered to have absolute power over it, which means that transaction integrity can no longer be guaranteed.

How do blockchains protect against a 51% attack?

There are different ways a cryptocurrency can protect itself against a 51% attack. The most well-known is, undoubtedly, having a huge network of miners that includes tens or even hundreds of thousands of individuals, which makes it extremely expensive to take control of the network.

In this case, the blockchain is generally protected automatically because the resources needed to take over a crypto currency are much more important, and the attack won’t necessarily cover the expenses once the network is under control.

Without going into too much detail, let’s just say it’s possible to add extra security mechanisms aiming to make such an attack impossible. This can be done by using a system with multiple controls, which sometimes pushes the requirement for such an attack up from 51% of the computing power to 75%, 90% or even sometimes 99%.

In other cases, some blockchains have chosen to delegate transaction verification to reputable centralised players in order to avoid this kind of attacks. However, some purists don’t like this idea as it defeats the very purpose of blockchain, which is to decentralise transactions.

Should we really be worried about 51% attacks?

Bitcoin has never suffered a 51% attack since its inception and it’s highly unlikely that it ever will. The network is so large that the costs of doing it would be through the roof.

In addition, when it becomes clear that a blockchain is undergoing a 51% attack, it’s almost certain that all token holders would decide to immediately sell their assets, which would cause the asset’s value to tank. So, mathematically, it doesn’t make much sense for a group of individuals to try to take control of a cryptocurrency.

To get an idea of ​​the resources needed to pull off a 51% attack, there is a nice little website called Crypto51, which allows you to find out the hash rate necessary to carry out such an attack and the cost of it in US dollars per hour.

Conclusion on the 51% attack

We hope you now have a better understanding of the concept of 51% attacks and how they work. As you see, they require immense resources and may still not be worth the hassle.

51% attacks are, on paper, a major problem for Proof of Work (PoW) systems. However, in practice, once a blockchain has developed enough, the risk is close to zero.

With regard to newer or small cap digital currencies, again, there’s no real interest for hackers to commit such an attack as the price of the cryptocurrency can drop to 0 very quickly, preventing the group from reaping financial benefits.