How To Mine Bitcoin (BTC)?

Mining is one of the ways to obtain bitcoins without having to buy or trade them with other cryptocurrencies. Mining BTC means you are at the start of the Bitcoin process, from the very beginning of when this virtual currency is created. So, how is it mined? What computer equipment is needed? What are the advantages and disadvantages of mining it? All is explained in this practical guide to mining BTC. 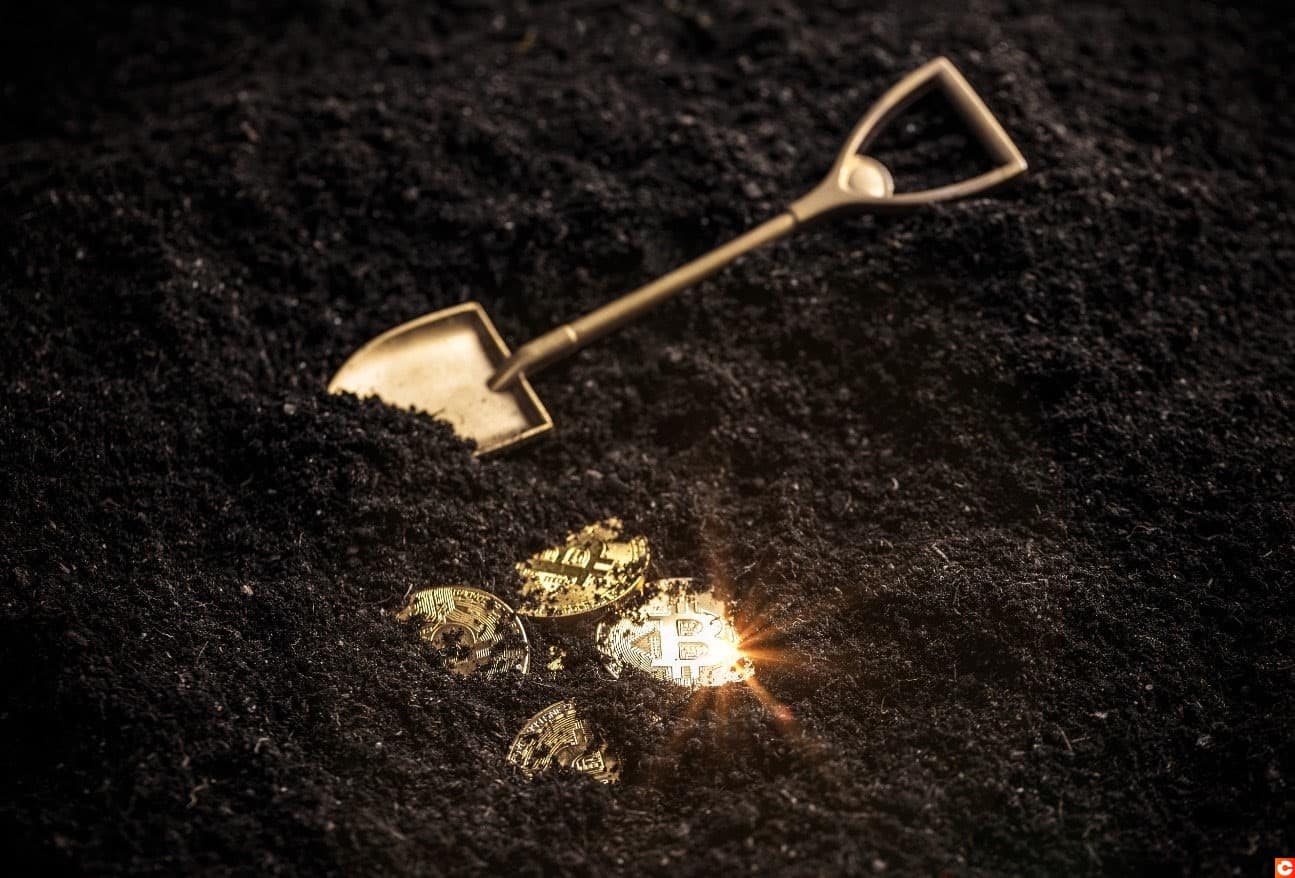 What does Bitcoin mining involve?

Bitcoin mining is the mechanism that validates information related to the cryptocurrency on the blockchain (the open network which stores the information of every single transaction ever made on it). Need to refresh your mind on what the blockchain is or just starting out… click here.

For this mechanism to work, nodes on the network called miners are an integral part. When we say miners, we shouldn’t think of people covered in soot, rather volunteer internet users who lend their computing power. This computing power is used to perform the algorithmic calculations that the Bitcoin network functions and relies on.

Why would these miners do this? One word – rewards. In exchange for the hardware and computing capacity they have lent, miners get rewards in the form of tokens. In other words: by contributing to the validation of transactions on the Bitcoin blockchain, they get bitcoins in return.

Nevertheless, it’s not quite as simple as that. This lucrative pay in bitcoins decreases over time since it is regularly halved under the pre-destined phenomenon known as the ‘halving’. No, this is not some Korean horror movie, but an instrument written in the initial protocol of Bitcoin to limit the supply of bitcoins to 21 million. Once this figure is reached, no more BTC can be mined.

Good to know: By regulating the rate of BTC’s creation, the maximum number of bitcoins is calculated to be reached by around 2140.

Before embarking on a Bitcoin mining journey…

It is important to know whether this activity is profitable or not, as this can be an expensive ‘hobby’. There is high-spec pricey computer equipment to purchase, not to mention the cost of electricity. Yes, mining Bitcoin consumes a lot of electricity! Not only are the calculations that the computer is running very complex, but also because it will be necessary to mine for a long period of time in order to reach profitability.

How to ensure mining profitability?

Mining is just one of the ways to acquire bitcoins (read here to learn about other methods). At the very beginning, BTC mining was very profitable, however, these days there is A LOT more competition and the calculations are more difficult to solve. There are massive mining pools (cooperatives) that come together to increase (pool) their overall computing power. Why? The greater the computing power deployed, the greater the chances of finding a block.

Even though it is not impossible for an individual to be profitable, the easiest way is to join a Bitcoin mining pool (a group of Bitcoin miners). This obviously means if you do solve a block, during your time as part of a mining pool, you will have to share the reward amongst the whole mining pool relative to the hash power (the mining power of your machine) that you brought. Mining pools share out the rewards and make your earnings more predictable, but remember it is the mining pool that truly holds the power.

Good to know: You are free to move to any mining pool as and when you like, or even start your own!

How to get the right equipment for mining BTC?

Back in the early days, it was possible to mine bitcoin with just a normal PC, but those days have long gone. The yield would be so low that your BTC earnings would not even cover the electricity used to run your computer, let alone the cost of your computer. That being said, you always have the option of upgrading your computer with a Bitcoin ASIC chip that is installed like a graphics card, although nothing beats a dedicated ASIC machine. Regardless of which investment you make, neither is necessary if you opt for a cloud mining contract (leasing power of hardware from a third party – check out our article about our trusted partner Feel Mining).

Once you have done this, you are then ready to mine your first bitcoins.

Good to know: there are a lot of scams around cloud mining, that’s why we recommend you check out trusted partner Feel Mining.

The Bitcoin blockchain works on the PoW mechanism. This means that the miners who participate in the development of the blockchain by validating transactions receive a reward for their efforts in the native cryptocurrency – BTC.

Just as the name suggests, the blockchain is made up of chains of blocks. Blocks represent information, including transactions, while the chain is the embodiment of what links these blocks. Each new block is produced based on the information in the one which precedes it.

This is the mining sequence:

The benefits of mining BTC:

The risks of mining BTC:

What to remember when mining BTC

To conclude, firstly, if Bitcoin mining was previously possible with a simple desktop computer, this is no longer the case. First of all, the required computer power is so great that only specialised mining equipment can be used, not to mention the effect it will have on your electricity bill.

Secondly, while mining Bitcoin by yourself is possible and would allow you to keep 100% of the reward, you should consider joining a mining pool. The competition is fierce in the Bitcoin mining space and pooling computing power with other miners is likely to be the only chance you’ll ever earn some BTC (even if you have to share it). Check out the following Bitcoin mining co-ops: AntPool and BTC.com.

Finally, make sure you are aware that the more time that passes, the more difficult it will become to mine BTC, not to mention the reduction in your rewards thanks to halvings. If you want to learn more about how Bitcoin halvings otherwise will affect Bitcoin click here!