Beginner's guide to the atomic swap

An atomic swap is a peer-to-peer exchange that allows two users to exchange digital assets without going through an exchange, centralised or not. 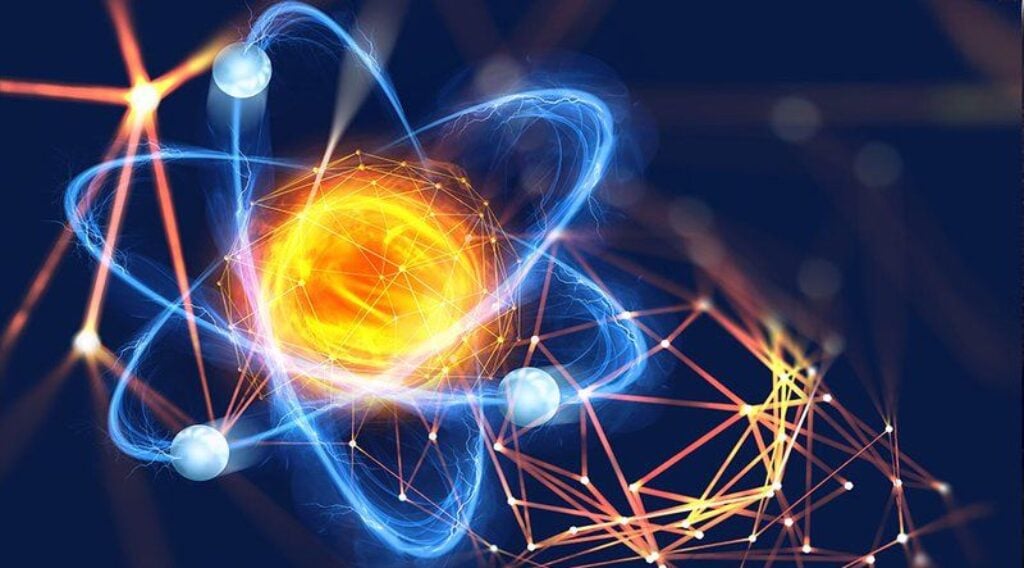 How does it work?

While the core principles of an atomic swap are relatively easy to grasp, the whole thing is a bit harder to get in detail. We’ll break it down so you can understand the logic behind this operation.

An atomic swap needs a smart contract to work. Contrary to what you might think, it allows for a transaction to not be tied to one blockchain (like the ERC-20 tokens of Ethereum, or NEP-5 of Neo, for example).

What benefits does it bring?

Programming a smart contract allows both parties to secure their transactions. When making face-to-face exchanges, the person who receives the tokens might want to get away with the ones they agreed to provide in return to the second individual.

Thanks to the smart contract, though, this infamous scheme is impossible to pull off. The first individual sends tokens to the second, but the latter can only get them once they send their coins to the first person.

The amount agreed is visible in the smart contract, and the atomic swap is only validated when all the requirements have been met. If one of the two people tries to cheat, the trade gets cancelled, and the tokens return to their original owners.

The line between atomic swaps and traditional exchanges

Atomic swaps are very similar to decentralised exchange websites like Uniswap, while also having the advantage of allowing cross-chain trading, i.e., swapping between different blockchains.

Currently (as of June 2021), decentralised exchanges like Uniswap only allow exchanging ERC-20 tokens, thus limiting trading possibilities. If you want to trade between blockchains, then your choice is a centralised platform with a traditional order book.

The atomic swap makes it possible to overcome Uniswap’s limits, avoid depositing your cryptos on a traditional exchange site, and safeguard yourself against scams during traditional transactions between people.

An atomic swap ensures safe exchange for people seeking high levels of security in their transactions. However, it is not always easy for a newcomer to learn to perform an atomic swap since it requires some in-depth understanding of the crypto industry.

Today, centralised exchanges dominate the market and are only starting to face competition from decentralised platforms, which only allow exchanges on the same blockchain. However, technology is evolving by leaps and bounds, and it’s almost beyond doubt that these decentralised exchanges will soon authorise atomic swaps, letting more and more users take advantage of this new way of trading.