In cryptocurrencies, a block reward is the reward given to miners who have added a block to the blockchain. 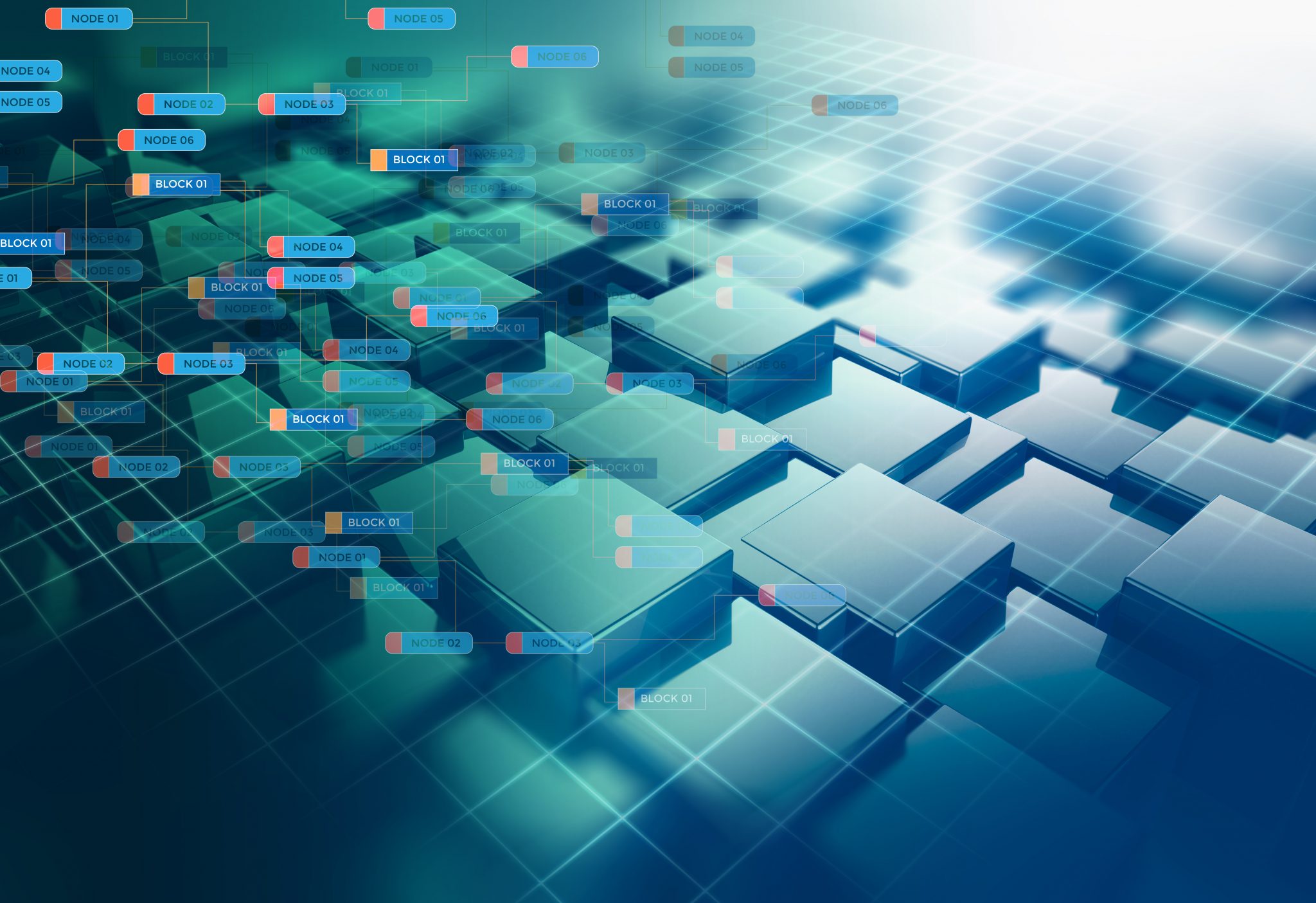 Depending on the digital asset in question, the attribution of these rewards may vary. However, in most cases, people who insert a block into the blockchain receive some of the coins they have mined.

Why do block rewards even exist?

For a block to be considered valid and added to the blockchain, miners must solve mathematical equations, which can only be done using computing power.

For this, it’s necessary to have relatively powerful equipment (depending on the digital currency) and consume electricity. However, these are things that can turn out to be quite costly, especially when you want to mine a highly capitalised cryptocurrency.

The block rewards are there to compensate miners for their work. They can then decide to keep the asset or sell it on an exchange for fiat money.

Can you make a lot of money with block rewards?

Before calculating the profits that can be obtained from block rewards, it’s important to take into account the competition as well as all the costs that come with mining.

Indeed, if the reward obtained for mining a Bitcoin block is 6.25 BTC, which is more than $300,000 worth of BTC (at $50,000 per coin), you should bear in mind that (tens of) thousands of miners each attempt to get these rewards.

To do this, they all invest in extremely expensive equipment and use a lot of resources. So don’t forget to subtract all these costs to calculate the net profits that can be obtained.

In some cases, it’s even possible that mining a digital asset could result in losses because the cost of production is higher than the profit obtained from selling the crypto.

How do I get a block reward?

There are different ways to get a block reward. It depends on the consensus algorithm (PoW, PoS, DPoS, etc.), and even within one consensus, the modes of awarding rewards may vary from one cryptocurrency to another.

If we take Bitcoin as an example, at this point in time it’s no longer possible to mine alone. Indeed, there are so many people doing this that the chances of discovering a block on your own are too low. Therefore, even if the activity is calculated as profitable, you might end up mining for years before hitting a block.

To avoid this problem, you’ll have to join a mining pool where people consolidate their computing power in order to discover blocks on a more regular basis and share the reward in proportion to their contribution to the discovery of the block.

Conclusion on the block reward

Block rewards are used to reward people who add blocks to the blockchain with crypto. Otherwise, apart from a few dedicated enthusiasts, there wouldn’t be enough people willing to devote so much money and resources to validating the blocks, which would then create security concerns.

To calculate if mining activity is actually viable, it’s important to take into account all the costs and not just the rewards. Unfortunately, in some cases, it’s possible that the reward for validating blocks won’t be enough to cover the costs involved. You should do the math thoroughly before investing in mining hardware.