Fan tokens and how to trade them

Do you have a sports team you live to support? Do you think it’s important to attend its matches? And how important is it to buy official merchandise from the team’s website? 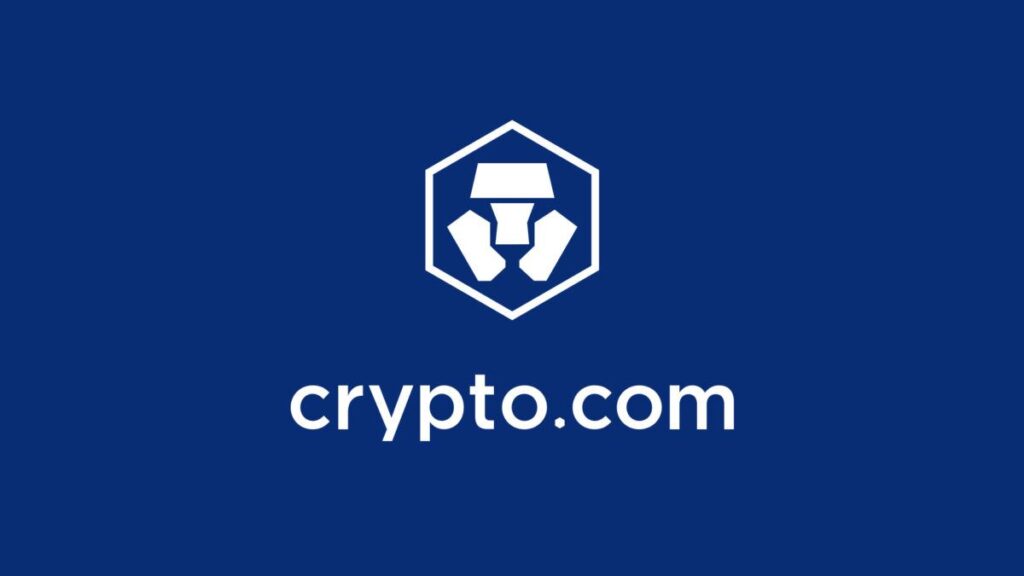 The ease and accessibility of online communication have made it possible to engage in various forms of online activity that strengthens the connection between people. The cryptocurrency market, in turn, has brought an unprecedented new level of financial ease and flexibility into the lives of everyone who chooses to join it, as well as a brand-new perspective of how what digital value means.

Today we’ll cover a phenomenon that brings together the best of both worlds: fan tokens, aka fan coins. You will learn about what they are, how they work, and why you should (or possibly shouldn’t) pay attention to them.

What are fan tokens?

Fan tokens, simply put, are cryptocurrencies made specifically for fans of a certain sports club, music band, or any other kind of group or organisation that has a more or less sustainable fan- or follower base.

In tech terms, fan tokens classify as utility tokens, as opposed to security tokens. Security tokens are all the “traditional” cryptocurrencies like Bitcoin or Ethereum: they are locked to their own blockchain, and their application is pretty much entirely financial. Fan tokens, in turn, fall into the category of utility tokens, which are specific currencies made to aid the development of a project or an organisation. They are tied to a specific blockchain, and instead of holding financial value of their own, they are used as a medium of exchange to purchase specific goods and services provided by the issuer.

Fan tokens are introduced into the market via Fan Token Offering, or FTO, during which its price is usually fixed. Once it’s out, the forces of supply and demand kick in, so it’s in every fan’s best interest to stay tuned and track the announcements of the upcoming fan tokens so that they don’t miss out on the best deal.

Where and how are they used?

In essence, fan tokens are utility tokens you can use to take your support to a whole new level and secure yourself exclusive perks and once-in-a-lifetime experiences with your team. They represent a brand new approach to supporting your club. With fan coins, you’re no longer a mere fan — you’re an active partaker in your team’s life. They allow you to represent and interact with (and even influence) your team in ways no other media can offer, turning fandom into active membership.

How are they different from (or similar to) other types of digital assets?

Unlike NFTs, these tokens are fungible, and you can freely swap or exchange them for branded merch, VIP perks, exclusive experiences and privileges, much like you would with “real” fiat money (except you cannot buy the perks fan coins offer with fiat). On the issuer’s end, they serve as an important bridge between the team and the most ardent and loyal of fans and help to strengthen the connection with their audience.

A major difference between fan tokens and “traditional” cryptocurrencies like Bitcoin and Ethereum is that they aren’t always backed by the same underlying value principles. Roughly speaking, your favourite team’s token is worth as much as you believe in that team. They are a local, isolated type of currency that is only governed and defined by the team and its fans.

Like all of the world’s biggest cryptocurrencies, however, fan tokens can be freely traded on any exchange they’re listed on. An important similarity between fan tokens and traditional crypto is that they are just as market-dependant as any other currencies, and are subject to extreme volatility, which the cryptocurrency market has been particularly (in)famous for, as well as to the dominating behaviour of the top coins on the market. And finally, their value is largely defined by the popularity of the coin, i.e. the team itself (to an extent, the reverse is also true).

The pioneer of the fan token industry is the Chiliz token, issued on the eponymous blockchain. The booming success of Chiliz quickly prompted many renowned sports teams like MU, AC Milan, and Juventus to follow suit and release their own coins. Now, most of the biggest teams in the world have their own fan tokens.

Should (or shouldn’t) I buy a fan token, and why?

But as a fan, what does holding fan coins actually give me, you may wonder? Is it going to be yet another half-dubious 3-letter entry on my wallet that I’ll be constantly contemplating getting rid of?

Far from it. As mentioned before, by investing in your team’s tokens, you take your support to the next level and unlock a lot of perks and bonuses that are only available to the coin holders.

You can purchase fan tokens on the platform they’re listed on, for a price set by the seller, and start trading them right away. Once again, keep in mind that fan tokens, like any other digital asset, are always subject to market forces.

The mechanism is simple: the more fan coins you hold, the more privileges you can enjoy. You can imagine it as a tier system: once you’ve got yourself a certain amount of tokens, you are entitled to some perks and bonuses reserved specifically for the holders of this particular amount of the coin.

These usually start with voting rights: at entry level, you can vote for things like the club’s merch design, ticketing matters, tour bus designs, match locations, and MVP categories (although, depending on the club, there can be more). Apart from voting, fan tokens act as an assurance of your own financial benefit. If your club grows and succeeds, then the token will naturally follow. Basically, you can get rich by supporting your team. Isn’t that a fan dream? However, most fans consider it more attractive to keep the tokens for extended periods of time, as they help to create an exclusive community of superfans enjoying rights and privileges no one else can access. No less of a fan dream, if you ask us.

Where to buy fan tokens?

As the industry picks up the pace, fan coins are becoming more and more available on a variety of platforms. The biggest player is, of course, the Chiliz blockchain, partnered with Socios. Chiliz sports its own coin, CHZ, required in order to purchase some of the world’s most popular fan coins.

However, as the market grows, fan coins are becoming increasingly accessible in other places, too.

One such place is Crypto.com, one of the world’s leading crypto exchanges and marketplaces boasting a variety of services to satisfy the needs of virtually any kind of crypto enthusiast.

The great news for all the fans out there, Crypto.com has recently listed 6 of the world’s biggest fan tokens on its exchange. The list features

All you need to do is follow the referral link to get bonuses, sign up (KYC required), and become the fan your team needs!

But don’t go about thinking that it’s just about the fan coins. Crypto.com also features one of the world’s largest and most easy-to-use NFT marketplaces, with countless artists and creators, both old and new, always sharing their works with the world. Among them are some of your most beloved sports icons and creative studios, including the likes of Gareth Bale, DeFi The Game, and Rising Star.

You can easily buy and trade fan coins as well as your favourite team’s collecting cards, all in one app.

And, of course, make sure to subscribe to the Crypto.com newsletter to stay posted about the upcoming coins, NFT drops, and other important announcements.

Keep in mind that cryptocurrency of any kind is an inherently risky investment due to market volatility and the interdependence of coins. If you think you’re ready to deal with drastic price swings and could tolerate or mitigate potential losses (which are inevitable, but at the end of the day are entirely on you), then you might as well find yourself reaping the benefits of those factors. With a swing up, your token will be worth more, opening up a scope of trading opportunities. If your team wins a match or a season, the fan coin becomes more popular and thus more valuable, and as a long-term fan coin holder, you get to enjoy more and more exclusive bonuses, up to meeting up with the members of your team in person!

Before attempting any investment, patiently do your own research, and decide for yourself if the perks and rewards the membership entails are worth the money and the potential risks. Once you’ve done that, feel free to up your game with Crypto.com fan tokens!