Leon Cooperman: If you don't understand Bitcoin (BTC), you're too old

American billionaire and CEO of Omega Advisors hedge fund Leon Cooperman had an interview with CNBC, where stated that he does not understand cryptocurrencies, but this may be due to the fact that he is simply too old for them. 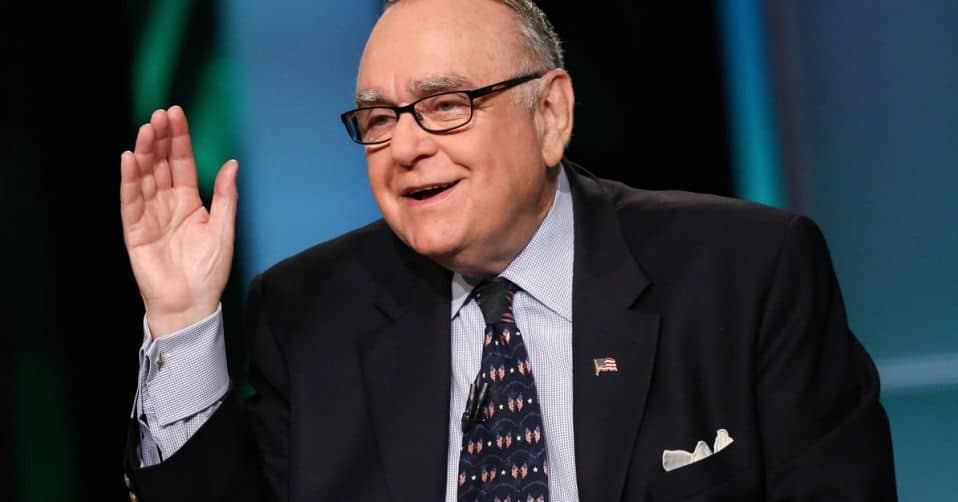 American billionaire Leon Cooperman, the 78-year-old CEO of investment fund Omega Advisors, talked about Bitcoin and other cryptocurrencies in an interview with CNBC. According to the well-known investor, BTC is not a good asset to invest in, especially in times of economic uncertainty.

However, he does not rule out that his position is biased since due to his age he simply does not understand the way cryptocurrency works. The billionaire also warned investors that gold is the best asset by far and called on the US government to be more careful when dealing with digital assets.

According to the Cryptopotato portal, Cooperman divides investors into two groups: those who consider the merits of BTC and allocate money for it, like Paul Tudor Jones III, and those who refuse to do this and criticise the first cryptocurrency, such as Warren Buffett.

The head of Omega Advisors considers himself part of the second group. A few years ago, when Bitcoin first reached $20,000, an American investor already said that investing in BTC did not make sense.

In a recent interview with CNBC, he confirmed his position. However, he also noted that his age may be a factor that prevents him from understanding cryptocurrency.

While acknowledging that his own knowledge of cryptocurrency may not be enough, Cooperman warned the US government to be extremely cautious about how they deal with it.

In addition, the investor is also confident that the United States authorities should not follow the example of El Salvador. The US government should not be interested in seeing BTC as a substitute for the US dollar, Cooperman thinks.