Nosov: The demand for tokens will only increase, potentially becoming a global currency

Token as a digital asset could outperform classic cryptocurrencies in the near future. The main advantage of a token compared to crypto is its greater versatility, as it can be used simultaneously as a payment tool, a discount card, and an investment tool. Since tokens offer convenience and profitability, they will continue to grow in popularity and could become a universal currency. The CEO of cryptocurrency exchange WhiteBIT, Volodymyr Nosov, addressed this in his column. 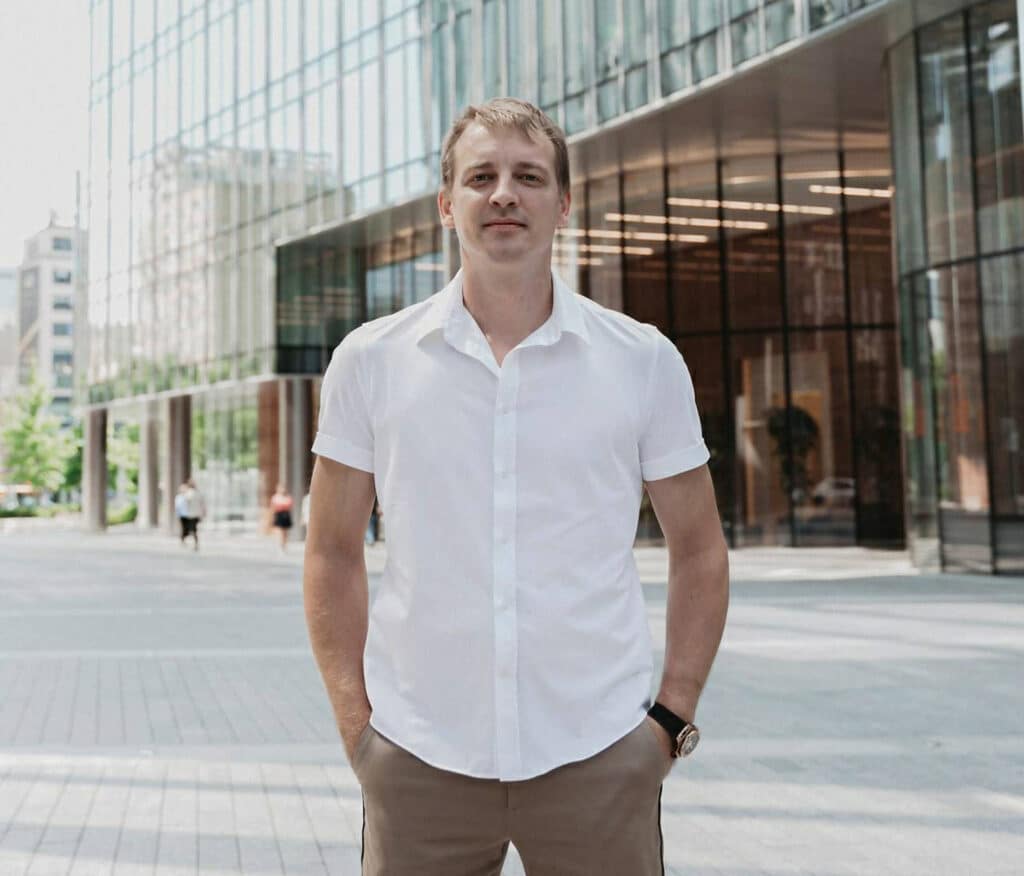 According to him, nowadays tokens are often mistaken with cryptocurrency, by equating these digital assets, although in fact they are quite different. The expert explains: both token and crypto are based on blockchain technology, but differ significantly in their functions, application and creation method.

“Cryptocurrency usually has its own blockchain, whereas tokens are built on an existing blockchain. Cryptocurrency is decentralized so anyone can create it, while tokens are centralized and mostly issued by cryptocurrency exchanges. In other words, a cryptocurrency can exist without a token, while a token cannot without a cryptocurrency. But interestingly, the token has a much wider application. While the main function of a crypto can be called a ” purchasing” one, a token can have multiple functions. It all depends on the specific project they were created based on. The essence of a token provides additional benefit to its owner,” says Volodymyr Nosov. He is convinced that in the future tokens will not only outperform classic cryptocurrencies, but can become the future universal currency.

With the development of modern digital technology, anything can be tokenized, says the CEO of WhiteBIT. Tokenization is essentially the transformation of an asset into a digital unit. That is, transforming any real-world asset into a digital asset in the form of a single notional unit whose information is stored in a blockchain. This transformation allows the token holder to interact with real-world assets with far greater security and speed.

In addition, tokenization is a tool for successful investment and this will only continue to increase in the future. “For example, you are involved in wine making, but it turned out to be a bad harvest year,” writes Nosov. “You tokenize your product, put the tokens on a user-friendly digital platform, and sell them. The person who has purchased your tokens can come and collect his or her wine in the following rich harvest year. Tokenization enables you to sell a part of your product in advance, which you actually write something like an invoice for. In this way, tokenization helps previously unsaleable products to become saleable. Which is an undeniable advantage. In fact, tokenization enables the combination of loyalty and investment tools, making the investment process available to the broader public.”

In Nosov’s opinion, sooner or later tokens will be as widespread and commonplace in everyone’s life as a morning coffee or a credit card due to their enormous potential.

As a reminder, WhiteBIT has recently successfully launched its own token, WBT, which has caused an unprecedented stir in the crypto market. On the first trading day, 1 million tokens were sold out within just 15 minutes. During the listing, more than 100k users from 80 countries traded the WBT token, with the number of requests sometimes exceeding 800k per minute. The value of the token soared from $1.9 at the launch to $5.5 in just a few hours of trading.